This year’s Olympic Games were always going to be important for the UK, regardless of how well Team GB did – we’re hosting the event after all!

But our athletes have outdone themselves, and this year’s performance has been officially recorded as Team GB’s best for more than 100 years.

Along with 13 silver medals and 13 bronze, we’ve surpassed Beijing’s total medal haul to make it our best Olympics in 104 years – and we’re not finished yet.

It seems that all this sporting success is rubbing off on holidaymakers up and down the country, as research has revealed that enquiries about activity holidays have been boosted by Team GB’s success at the Games. 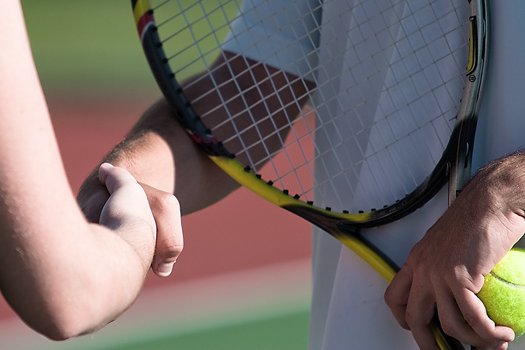 Holiday company Mark Warner has seen a jump in queries for sailing, tennis and windsurfing holidays – all events which Team GB has had success in.

Bookings for tennis holidays with the tour operator are up by 17 per cent on last year, while sailing and windsurfing courses are up 20 per cent.

“We are noticing a growing trend for people wanting to combine fitness and well-being on holiday so we are putting this down to the Olympic effect,” said Tim Locke, head of marketing at Mark Warner.

Adventure holiday company Explore has also been benefitting from the Olympics effect, seeing a boost in interest for multi-activity family holidays (see our blog on Top 10 tips for finding last-minute family travel deals). 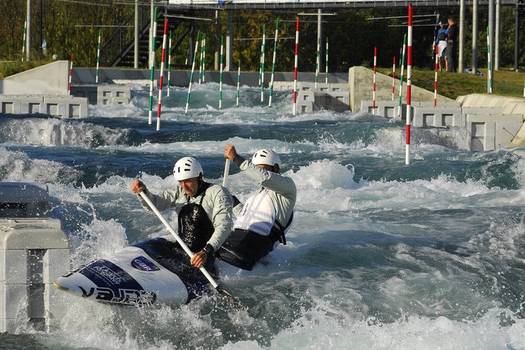 Cycling tours with Explore are up by 40 per cent on last year, and the company is expecting more interest in family breaks that include rafting and canoeing – driven largely by children’s increased interest in sport.

With just a few days left of the 2012 Olympics Games, people are already discussing what legacy they will leave. If this research is anything to go by, we can expect golden Games for years to come.

Best chance to see Northern Lights in 10 years this autumn