Alarming new research has revealed that one quarter of winter sports enthusiasts are taking to the slopes while still drunk from the night before.

More Than travel insurance found that 23 per cent of British skiers have at least seven units of alcohol in their blood when they head out to the slopes.

The survey of 1,072 skiers and snowboarders also showed disturbing levels of ignorance about the effect alcohol has on slowing a drinker’s responsiveness.

Almost three quarters of respondents said they doubted a heavy night of drinking had any impact on their ability to ski safely the following day, while 45 per cent revealed that they intend to consume alcohol every single night during their next winter sports holiday.

“The findings of the research are extremely concerning,” commented a spokesperson for the insurance company More Than. “Brits abroad have a reputation for drinking to excess but throw a high-speed downhill sport into the mix and you have a very nasty combination.

“‘Drink-driving is severely frowned upon and drink-skiing should be too. It can be just as dangerous.”

Recent research carried out by insurance company esure found that one in 14 British skiers – equivalent to seven per cent – are injured during their time on the slopes.

One in four skiers ‘takes to slopes drunk’ was last modified: June 26th, 2019 by Oonagh Shiel 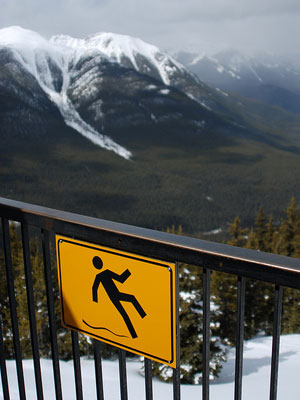 Travelling with a medical condition

Free Snowball Passes for this season and next

5 of the best winter festivals in Europe