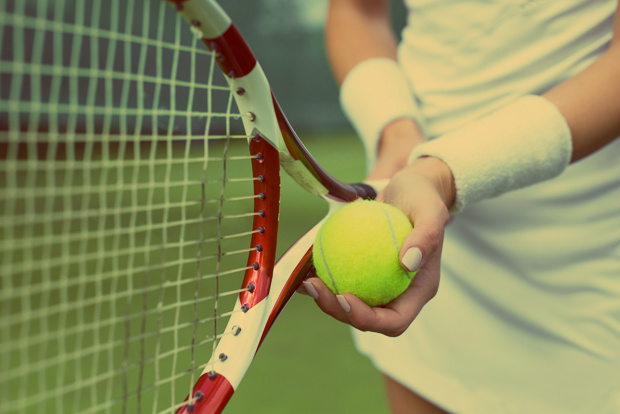 When heading to watch the world’s oldest tennis tournament, be prepared to rub shoulders with people from all walks of life. Keep an eye out for these stalwart characters who never fail to make an appearance – or perhaps spot yourself…

Most people come bearing a few snacks and a picnic blanket, but not these hardy explorers. They rocked up 72 hours before the first day and pitched their tent, along with a cool box overflowing with food and a packed suitcase to combat every weather that SW19 can throw at them. You’ll know they’re nearby when you catch a whiff of bacon frying on their gas stove. They may be at the front of the queue, but they’re actually in no rush to go anywhere. Well, it would be a shame to pack up when they’ve barely made a dent in their three months of supplies, or had an opportunity to use a single one of their emergency flares… 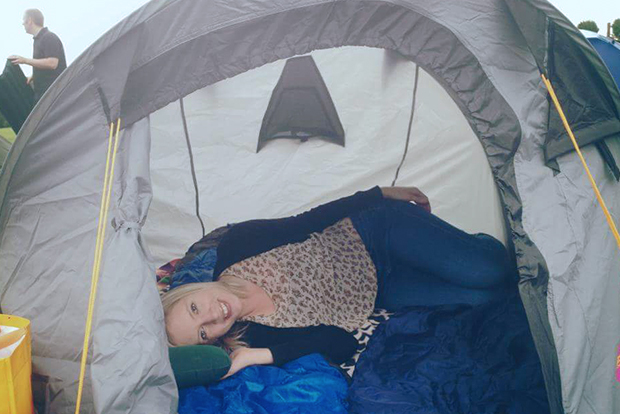 Hear a cork pop and the clink of real glasses and it can only mean one type of Wimbledon-er. You’ll find them sprawled on reclining loungers or a full patio set, or at the very least on a rare tartan blanket handwoven by the last living ancestor of William Wallace. Close by will be a hamper over spilling with delicacies that amount to more than your annual food bill. Of course, they don’t need to be sitting on Murray mound – dear Geoffrey sorted their usual seats just behind the Royal Box months ago. But they wouldn’t miss this once-a-year family tradition for anything. Hanging out with the common people is just so awfully grounding. Scotch quail’s egg, anyone?

Search for flights to Paris 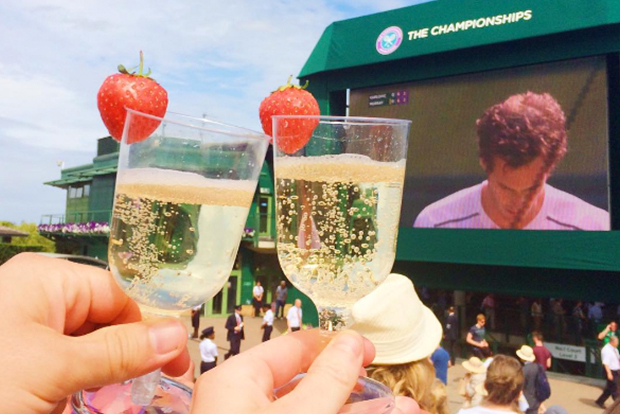 This guy is easy to spot. He’ll be sat in the front row wearing the full Federer-endorsed kit – right down to the hairband – watching every ball avidly fly back and forth. He’d been his school champion three years in a row and everyone had said they couldn’t wait to cheer him on at Wimbledon. Well, it hadn’t quite worked out like that. At uni, he’d quickly discovered he might not be as good as he’d thought. Then a girl on his course he’d liked had mentioned she thought tennis was lame, so his gear was relegated to the back of the wardrobe for a while. But here he was today – totally ready to step in should one of the pros fall ill-twist an ankle-get kidnapped. Or an umpire. Or a ballboy. Anyone really… 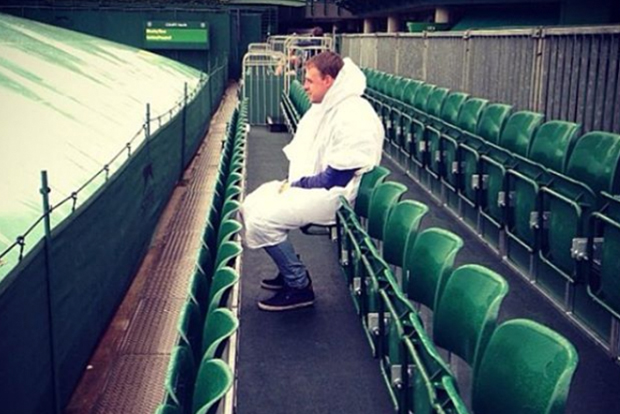 It’s not big and it’s not clever, but there’ll always be one, wombling along, the furry ears on their oversized costume head probably blocking your otherwise perfect view. (If you don’t know who the Wombles are, Google it.)

5. The divorce waiting to happen

The tension surrounding that couple in the row below you is more intense than a Williams v Williams match. They haven’t spoken in the last three hours, but you know that as soon as one of them even opens their mouth there’s going to be a screaming match loud enough to drown out Sharapova at full grunt. Who knows the cause of the conflict? Maybe he did insist on taking the wrong Tube which meant they were an hour late. Maybe she did forget to pack his favourite sunnies. The truth is, neither of them really remembers how it began. All they care about now is how it’s going to end. Love. Set. Match – to the death! 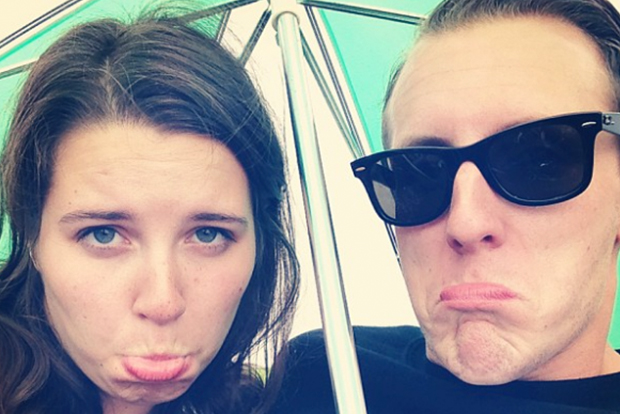 Go on, ask them – the ones wearing the ‘I heart Murray’ T-shirts. Any point that Andy Murray has ever played. They’ve got it engrained frame-by-frame slow motion in their memories. Like that stunning forehand smash against Djokovic in 2013. It still gives them shivers. They’ve cleared out their bank accounts because no matter what they have to pay to get on Centre Court to cheer on their idol, they’re going to pay it. Money doesn’t matter; all that matters is being there right alongside Judy and James and the rest of the gang and being able to say that they were there the day Murray did it for Great Britain.

Search for flights to Melbourne 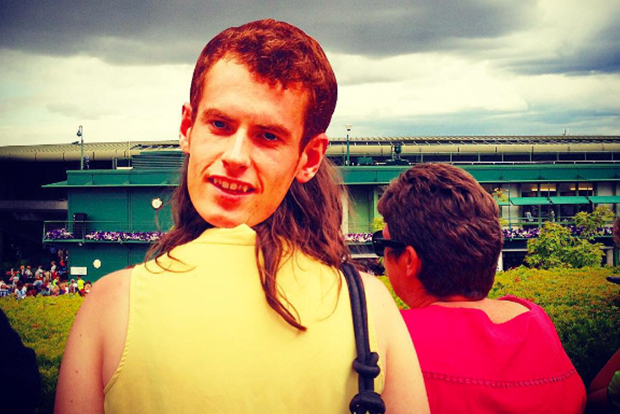 Go on, ask them – the ones wearing the ‘Anyone but Murray’ T-shirts. Any hint of an anti-Anglo comment that Andy Murray has ever made. They’ve got it engrained word-for-word in their memories. Like during the 2006 World Cup when he said he would “support whoever England were playing against”. It still makes them shake with rage (even though he did try to claim later it was a joke…) They’ve cleared out their bank accounts because no matter what they have to pay to get on Centre Court to boo their nemesis, they’re going to pay it. Money doesn’t matter; all that matters is being there right alongside the supporters of Murray’s opponent and being able to say that they were there the day any other player did it for any other country.

CheapflightsActive7 people you always meet at Wimbledon
We use technical, analytical and marketing cookies to help you with things like logging in and picking up your search where you left off.