MonstersUniversity is out in cinemas, presenting a fuzzy, fun image of monsters that almost makes you wish there were such creatures in the world. We may not have any Sulley or Mikes in real life but there are a few beasts in the wild that are a bit like monsters, the kind that make your eyes pop out your head in a mixture of wonder and awe. If they move too suddenly, you jump back a little fearful. “What are you?” you whisper to yourself. So where do you see such things? Let’s find out.

The biggest lizard in the world may not fly nor breathe fire but otherwise it pretty much fits the bill of a dragon set upon this earth to smite humankind. Komodo dragons are found on the Indonesian islands of Flores, Gili Motang, Padar, Rinca, and, as the name suggests, Komodo, so head to one of them if you fancy getting a hissing three-metre dragon to chase you across an idyllic beach. 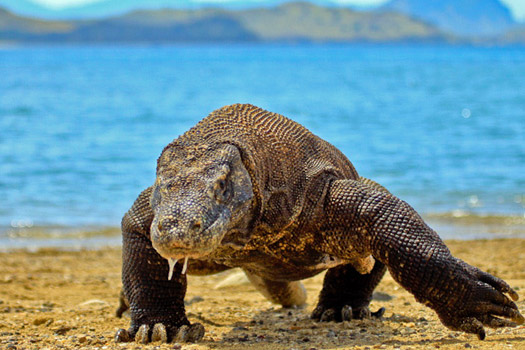 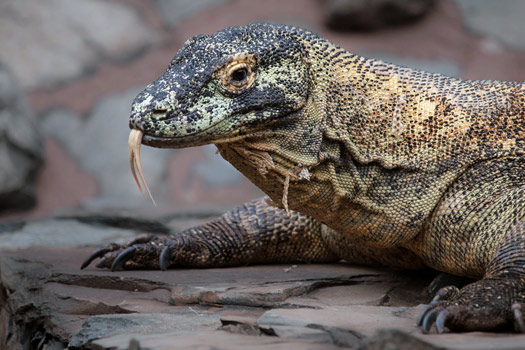 Sea cows aren’t particularly scary but they are big and weird-looking and that’s all you really need to give small children nightmares. Manatees tend to be found around the Caribbean and south east US coast, as well as western Africa. Their larger cousins, the dugongs, are found mostly around south eastern Asia and Australia. It’s a tough call but dugongs are probably a smidgen odder due to the vacuum cleaner-like snouts that they use to suck up grub from the seafloor. 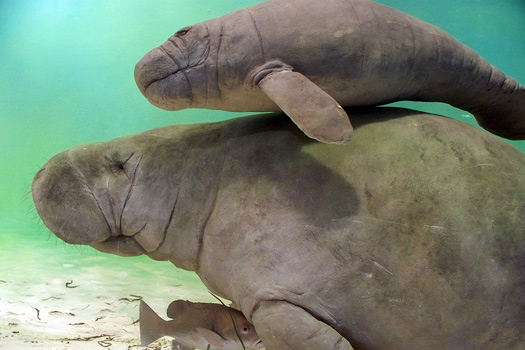 Manatees in Florida. Photo by psyberartist 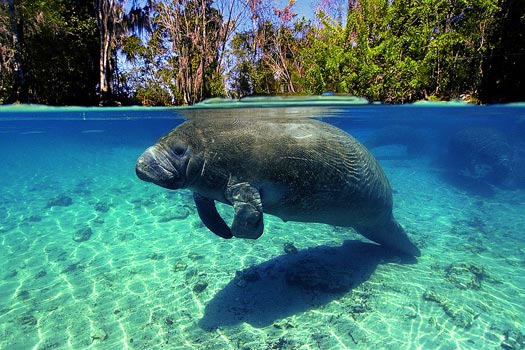 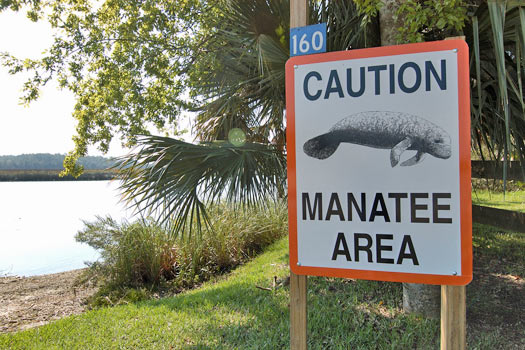 The aye-aye is a lemur that skulks around at night, gnawing into trees before inserting its long spindly fingers inside to extract grubs and beetles. Being furry, it could be seen as cute, but it’s also terrifying depending on your perspective – traditionally, the people of Madagascar have associated the animal with death, and many are killed on sight and strung up to ward off evil spirits. Yikes. 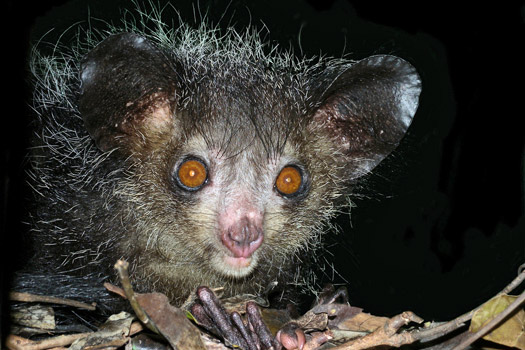 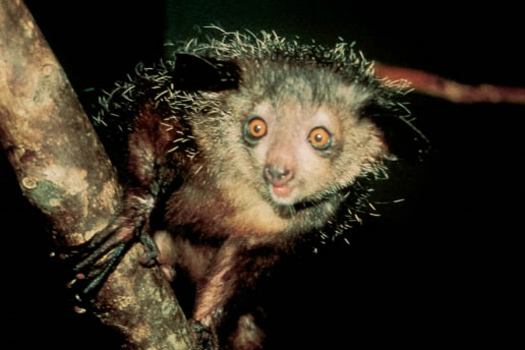 Bucket list: CNN’s 27 places to see before you die [pix and videos]

What's on the US broadcaster's list? Check them out.
Oonagh Shiel 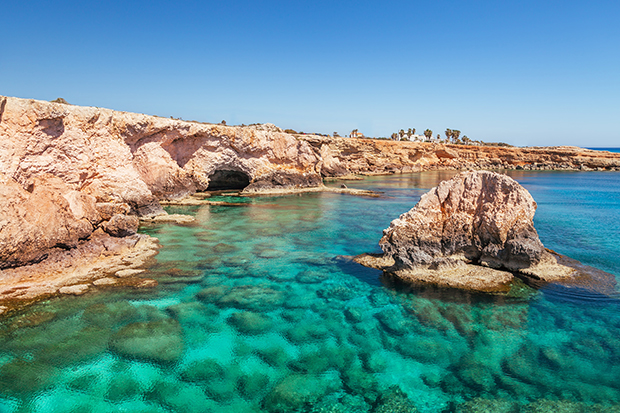 Our travel picks: The best places to visit in September

We know why you’re here. You were one of the optimistic sorts who decided you really didn’t need a summer...
Kirsten McCroskrie

CheapflightsBeach & NaturePlaces to see monsters
We use technical, analytical and marketing cookies to help you with things like logging in and picking up your search where you left off.