Search flights to the UK

For anyone who thought they had the British landscape pegged, think again. Gushing rapids and powder-coated mountains show there’s more to it than green and pleasant lands, where sheep graze in pastoral bliss. Take a look at these unbelievable locations, and believe your eyes. Britain is stunning. 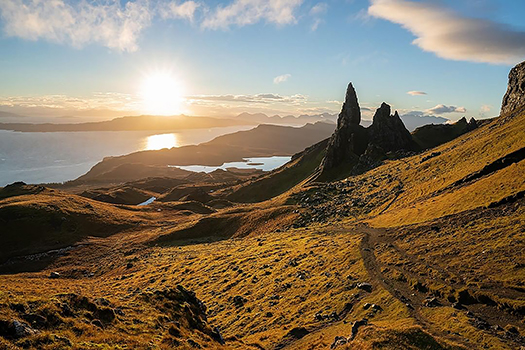 From strange valleys of cavernous rock to precipitous waterfalls chasing land into sea, the Isle of Skye is teeming with visions of natural wonder.

Nowhere does valleys quite like Snowdonia, where the epic Llanberis Pass is located. When snow cakes this landscape during the winter months, you’d be forgiven for thinking you took a wrong turn and ended up in Alaska. 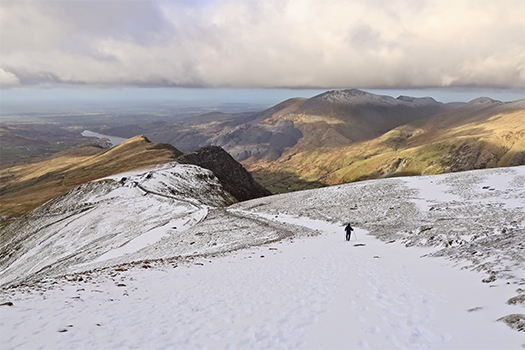 Geologists go wild for the sight of Smoo Cave, located under remote limestone cliffs near the village of Durness. Formed through a unique combination of sea and rainwater erosion, this cavernous grotto is so eerie and unusual that you half expect to find Gollum hidden within. 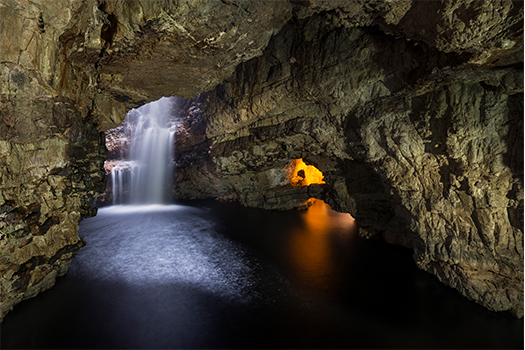 Famous artist and sculptor Henry Moore was inspired by the abnormal rock formations atop Kinder Scout – and it’s easy to see why; these gargantuan gritstone boulders are thought to have been shaped by wind, water, and ice over the past centuries and transformed into the misshapen apparitions you see today. 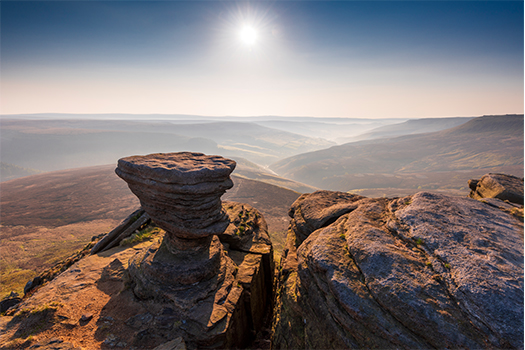 Before you argue that you’ve seen this one before, it’s not the same Mont Saint-Michel you’re thinking of. Across the Channel from Normandy is the Cornish equivalent of St Michael’s Mount, where a medieval church and castle adorn a rocky island promontory in the sea. 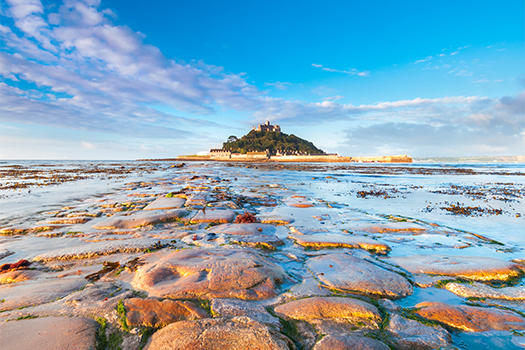 Formed of tens of thousands of polygonal basalt columns stacked in tiers along the shore, it’s no wonder this UNESCO World Heritage Site is shrouded in fairytales and folklore. 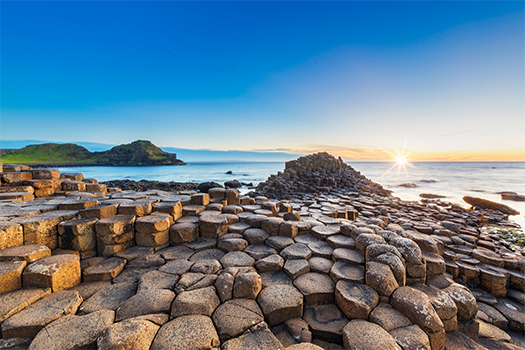 It may be the spitting image of a suntrap in the Mediterranean, but we promise this place is in Scotland. Between the sugar-fine sand and crystal azure waters, it’s impossible to tell the difference – only the freezing water temperature gives the game away. 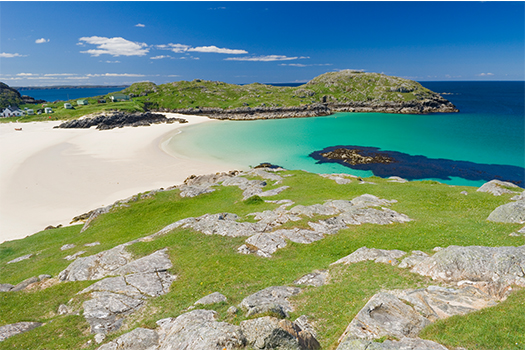 Hidden away on the remote uninhabited Isle of Staffa, Fingal’s Cave is famous for its composition of hexagonal basalt columns. 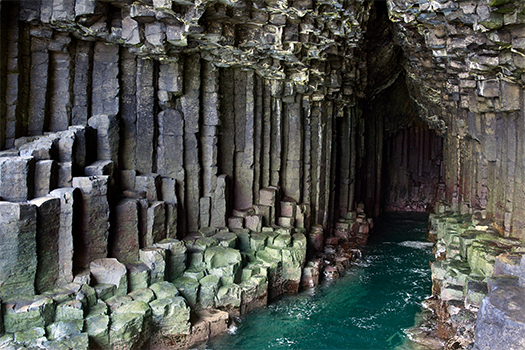 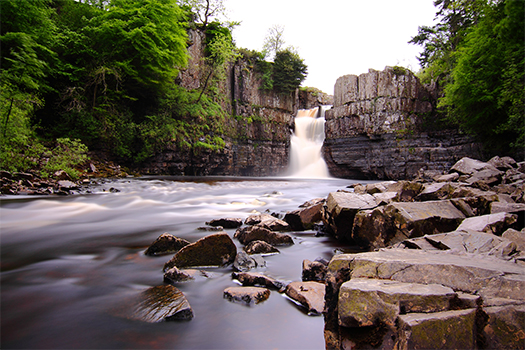 The highest mountain in the UK at 1,344 metres above sea level, Ben Nevis is so impressive it’s practically alpine. You’ll need to see it to believe it. 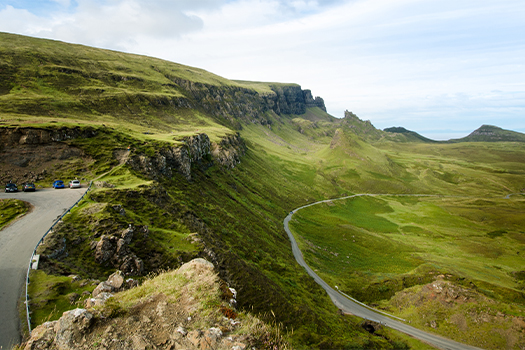 Cheap flights to the UK

CheapflightsBeach & Nature10 out of this world places you won’t believe are in Britain
We use technical, analytical and marketing cookies to help you with things like logging in and picking up your search where you left off.