Royals love nothing more than an official trip abroad, and Prince Harry has racked up an impressive list of globetrotting credentials over the years.

The Prince recently paid tribute to a team of servicemen who were forced to abandon their expedition to climb Mount Everest due to safety concerns. The tribute was made as he accepted a humanitarian award in Washington DC for the work he carried out with injured servicemen and women, alongside his brother.

In 2011 Prince Harry embarked on his own expedition, this time to the North Pole. He has admitted that he struggled to keep up with the four soldiers who he had joined on the polar trek. But what other places have got the Prince’s royal seal of approval? 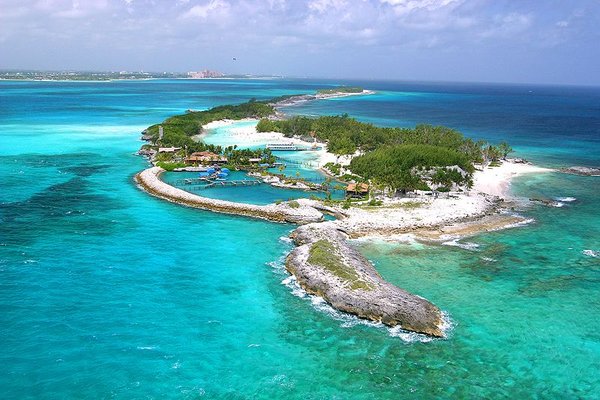 Harry did nothing to quash his image as a ladies’ man as he talked with Miss Bahamas 2011, Anastagia Pierre, during a reception for youth leaders held at the Sheraton Hotel in Nassau, Bahamas.

The Prince also took to the seas in a maritime exercise organised by the Royal Bahamian Defence Force which gave him the chance to view Windermere, the island visited by his parents in 1982 on their “second honeymoon”. 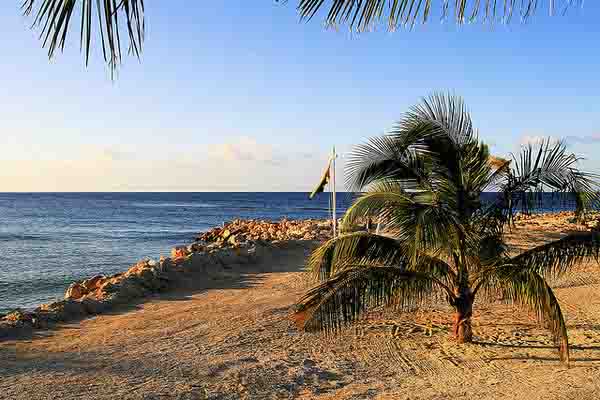 Prince Harry took on the challenge of racing with Olympic 100m champion Usain Bolt during his official visit to Jamaica. He also visited Bustamente children’s Hospital in Kingston, and was greeted with a 21-gun salute by the Jamaican Defence Force. 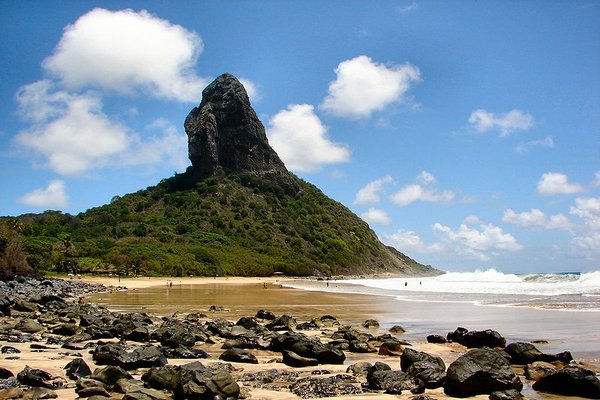 Prince Harry proved a hit with the locals when he visited the country on the final leg of his first overseas tour. He proved that Royal’s don’t always take themselves too seriously by sporting a Prince William paper mask as he completed a charity run in Rio de Janeiro.

The prince also managed to take in some of the country’s sites – taking a cable car to the top of Sugarloaf Mountain before opening an event showcasing the “best of British” culture and business.

How the digital age killed the holiday photo album