cubaTo mark British Sandwich Week recently we rounded up our favourite sandwiches from around the world.

Our featured image (by joo0ey) is of The Reuben, the speciality of Katz’s Delicatessen in New York but our first picture – one of the UK’s most favourite sandwiches – needs little introduction…

Is a burger a sandwich? There’s meat, bread and vegetables it’s true, but critics are divided. Is it still a sandwich if the meat is hot and the cheese is melted? We think it is, technically, a sandwich and that’s why we’ve included this one from Australia in honour of National Burger Day in the UK (August 27).

Gelato in a brioche, Italy

Sandwiches from around the world was last modified: June 26th, 2019 by Oonagh Shiel 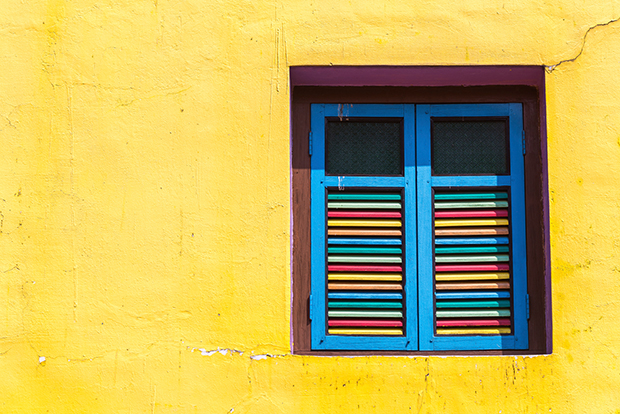 Beat the grey of the UK: Colourful destinations around the world