A number of international airlines are slimming down seats onboard their aircrafts, in a bid to increase the amount of profit they can make from each flight.

Air France, Delta and Lufthansa are among those carriers opting to replace steel-framed seats with new thinner, lighter models, increasing the number of seats that they can squeeze across the body of a Boeing 777 from 9 to 10.

The additional seat capacity could stand to generate hundreds of thousands of pounds in revenue, as each extra economy seat is said to be capable of generating £625,000 in revenue over a 10-year period.

Qatar Airways has also announced that a slimline 10-seat configuration will feature on its new Dreamliner, flying daily to Doha from Heathrow from December.

The latest revelations come after United Airlines’ recent announcement that 152 of its planes will be refitted with seats that are lighter in weight with slimmer backrests over the next year. This will reduce the space between seats by an inch.

North American airlines, JetBlue and WestJet (Canada) have also cut the amount of legroom available on their flights. 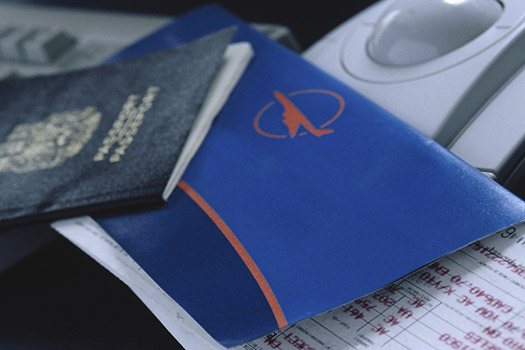 The trend for cutting room in economy seating has come hand in hand with an increase in the number of seats with additional leg room, which come with an additional charge.

Introduced in 2008, JetBlue’s Even More Space seats have helped the airline generate $40 million in additional revenue nine months after its introduction. The seats offer five to six inches of extra legroom for $10 to $65 more than standard economy tickets.

Jet Blue’s latest legroom cuts have paved the way for a spacious 38 inches of legroom at the front of the cabin.

“They are just trying to make money in a fiercely competitive business by parcelling out the product in this way.”

11 places to take the kids that they will never forget

Why 0% travel money commission slogans are a myth 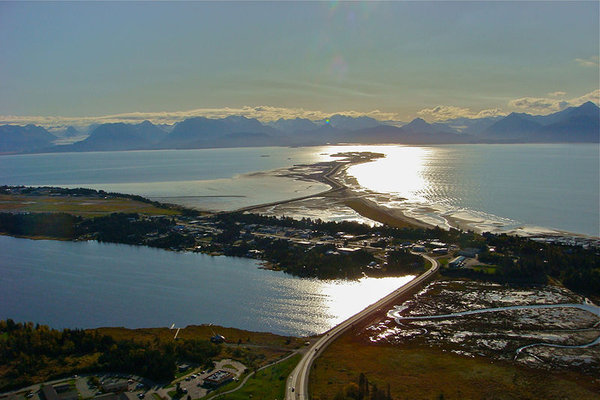 Alaska – a holiday with a difference