European city breaks have become cheaper thanks to easyJet’s low-cost getaways. Travellers can choose from 80 city break destinations from as little as £86 per person (based on two adults sharing a standard room).

Departing from Southend Airport on September 25, holidaymakers can spend 2 nights in the 3-star Nieuw Slotania hotel in Amsterdam (bed-and-breakfast basis) for £105.50 per person.

Travellers keen to explore one of Spain’s most imposing cities can depart from Luton on September 26 for a 2-night stay at the 3-star Sunotel Amaral in Madrid (bed-and-breakfast basis) for £114.50 per person.

Fast-becoming a firm fixture on the European weekend break trail, travellers can stay at the 2-star Drive Inn in Budapest. Three nights B&B costs £106.50. Departures are from Luton Airport on October 8. 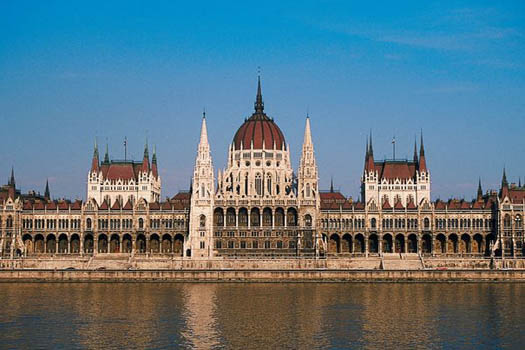 Alternatively, on October 8 travellers can depart from Bristol for a 3-night stay at the 4-star Hotel Popelka in Prague (B&B) for £127.50 per person.

Those keen to soak up Rome’s rich history and culture can depart from London Gatwick on October 13 for a 3-night stay at the 3-star Arcadia hotel (B&B) for £180.50 per person. 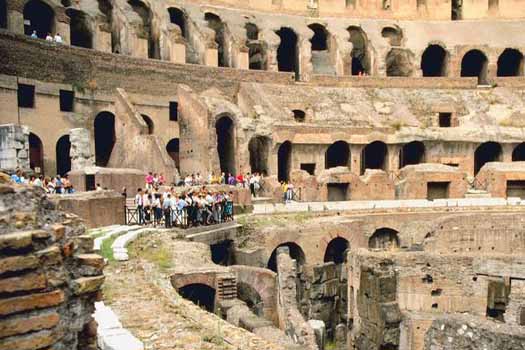 Followers of fashion will love a 2-night visit to the style-conscious Italian city of Milan, staying at the 3-star Cristallo hotel. The break (B&B) departs from Edinburgh Airport on November 10 and costs £141.50 per person.

Departing on November 20 from Luton Airport, travellers can spend 3 nights in the 3-star Winters Hotel in Berlin for £86 per person (B&B).

Save up to £150 per booking with easyJet’s bargain city breaks was last modified: June 26th, 2019 by Oonagh Shiel

What do you get in an Upper Class Virgin Atlantic amenity kit?

The 51 most magical travel moments – by @Cheapflights followers