Forget New York on the East Coast or LA on the West, these Midwestern student cities are pretty darn perfect for fun-loving students.

Great architecture, a huge culinary scene and plenty of sightseeing have established the Windy City as a long-time favourite among students and tourists alike.

For an arty hangout catch an indie movie at the Music Box Theatre, or if you love to shop but don’t want to break the bank, try top thrift stores like the Brown Elephant and Hope Chest Resale.

Beer definitely put Milwaukee on the map, but there’s more to this city than microbreweries and craft beer.

Whilst Marquette may be home to more than 11,000 students (at the Northern Michigan University), there are plenty of other neighbourhoods that have something to offer too.

Venture out to Walker’s Point for the best food options in the city or if you’re in need of some culture, take a trip to East Side where Milwaukee’s famous museum mile is located.

Indianapolis is not short of cool spots to go to once you’ve finished studying at the University of Indianapolis for the day and there’s one neighbourhood in particular that has become a hub for creatives.

Downtown’s Fountain Square is a conveyer belt of vibrant bars, cool live music venues and an excellent selection of great restaurants – the Santorini Greek Kitchen is a favourite among locals.

When your head isn’t in the books at SLU you’ll most likely be somewhere along the Delmar Loop — a stretch of St. Louis that is home to the crème de la crème of entertainment and culture.

Take the vintage trolley network along the six blocks and stop off at popular haunts like the Fork and Stix Thai restaurant or catch the Seoul Taco food truck for a trendy bite.

Then swot up on the city’s most notable inhabitants by swinging by the St Louis Walk of Fame.

The downtown Power & Light District in Kansas City offers students everything they could ever need: great nightlife, culture and art attractions and a diverse mix of people to mingle with.

But both Crossroads and Brookside neighbourhoods give it a run for its money with their respective hubs of cool cafes, restaurants and cultural attractions.

Sick of studying in the UK? 5 of the best student cities in the US Midwest was last modified: June 26th, 2019 by Chantelle Symester 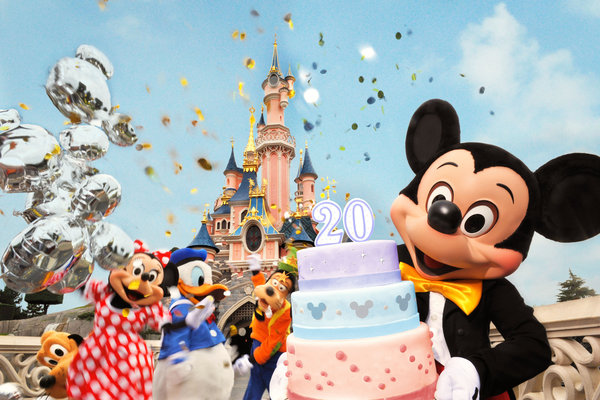 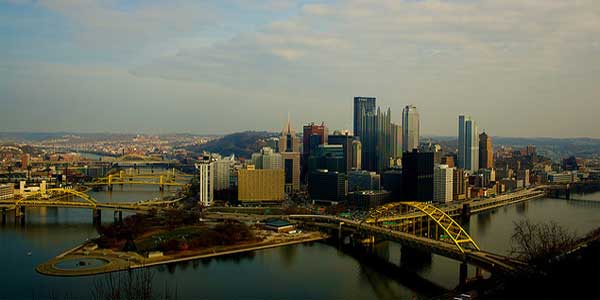