Countries in South East Asia are among the cheapest in the world for tourists to visit, new research by the Post Office has revealed.

The Post Office’s “Long Haul Report” looked at the cost of everyday tourist purchases in 31 long-haul destinations around the globe.

Prices for common holiday items such as sun cream, beer, chocolate and a three-course meal were compared to find the best value destinations for holidaymakers.

A number of countries in South East Asia were ranked prominently, with Vietnam, Indonesia and Thailand all making it into the top ten.

The top spot was taken by Sri Lanka, where the total cost of the 12 holiday purchases on the list came to just under £44. 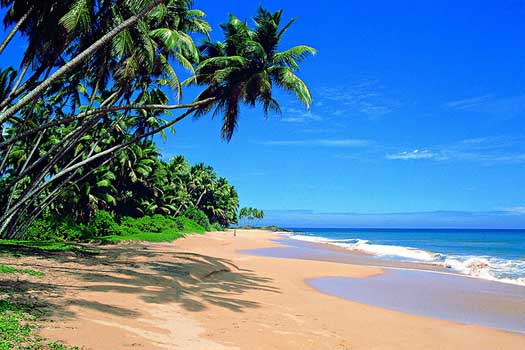 Sri Lanka’s strong performance was helped by the fact that the pound has strengthened considerably against the Sri Lankan rupee in the last year.

The pound has risen by more than 10 per cent against the rupee, as well as against the Brazilian real and the Argentine peso.

There was a surprise entry by a couple of destinations in the US, with Washington and Orlando both charting in the top ten. The total cost of the 12 items in Washington reached £75.52, while in Orlando they totalled £76.54. 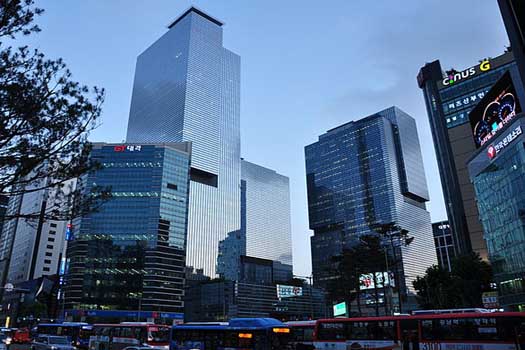 These low prices are in stark contrast to the other end of the price spectrum, with the same 12 holiday items costing more than £150 in some destinations.

The most expensive long-haul destination in the world for tourists was the city of Seoul, in South Korea. The 12 holiday items totalled a whopping £166.92 (small change to those who live in the Gangnam-gu).

South Korea was closely followed by Australia and New Zealand, with costs reaching £157.79 and £144.32 respectively.