UK airport operator BAA has been ordered to sell Stansted Airport, after losing an appeal against the Competition Commission.

BAA, which is owned by parent company Ferrovial, owned seven airports in the UK, including Heathrow, before it was ordered to sell three of them.

It was ordered to sell Gatwick Airport, Stansted Airport, and one of its three Scottish airports by the Competition Commission.

BAA has already sold Gatwick, and is currently in the process of selling Edinburgh Airport. But the airport operator appealed against the decision that it should sell Stansted.

It said that Stansted did not serve the same market as Heathrow, and so it was not anti-competitive to operate both airports.

BAA lodged an appeal with the Competition Appeal Tribunal, which was conducted in December last year, but the Tribunal upheld the original decision.

“We are disappointed by the decision of the Competition Appeal Tribunal which we will now carefully consider before making any further statements,” BAA said it a statement.

Ryanair welcomed the move saying the operator had made Stansted worse for customers in the last four years.

“These repeated delays in the sale of Stansted must now end. Ferrovial and BAA have used every legal tactic to delay this sale for four years since it was first recommended by the Competition Commission in 2008,” said Stephen McNamara, Ryanair’s head of communications.

“Ferrovial and the other owners of Stansted are unfairly enriching themselves at the expense of UK passengers and visitors, who are suffering higher charges and third-rate service at Stansted while the CAA’s inadequate regulatory regime does nothing to protect airport users.” 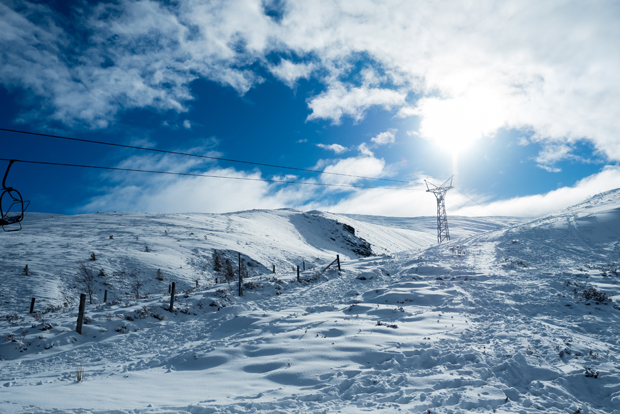 Where will the Olympic Torch be this week?