The Virgin Australia cabin crew have been asked to stop addressing passengers as “mate” as the airline attempts to dispense with the laid-back image that has become an Aussie trademark.

The Australian cabin crew have also been reprimanded over their “sexualised” image as part of the airline’s bid to move into the high-end of the market.

Speaking to News Limited newspapers, one stewardess stated: “They want us to get away from that ‘sex’ look that’s been attached to the company.”

The number of business passengers travelling with the airline has increased from 10 per cent to 18 per cent over the past two years and Virgin is keen to reflect this difference with an image overhaul for its staff.

Lessons in wine appreciation, etiquette and body language are being offered to cabin crew in an attempt to vie with Qantas for more business passengers. 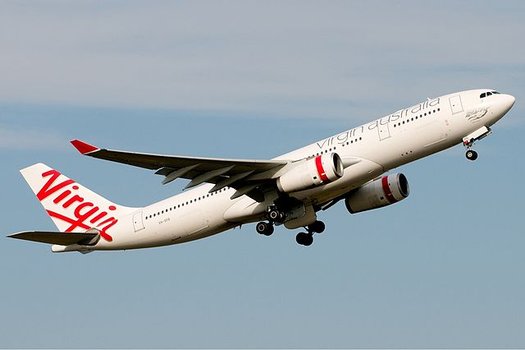 Cabin crew are only to use the term “mate” when requested by frequent fliers on the airline’s database and must leave their arms unfolded so as not to appear defensive.

Mark Hassell, from Virgin Australia, argues that the changes are not intended to stifle cabin crew, but instead to enhance service.

“We want to retain some of the spirit that exists within Virgin service style and service behaviour but put it in a context that is equally relevant for business-purpose and corporate travellers.”

Other changes to the service include upgrades to Business-Class lounges and a coffee bar replacing a pool table in the Melbourne lounge.

Although Qantas has had a monopoly on the business travel market for a number of years, Virgin’s increasing focus on high-yield business travellers may mean that it will grab a larger slice of the market.

A price war for Business-Class passengers between airlines has seen prices fall by 40 per cent over the past year.