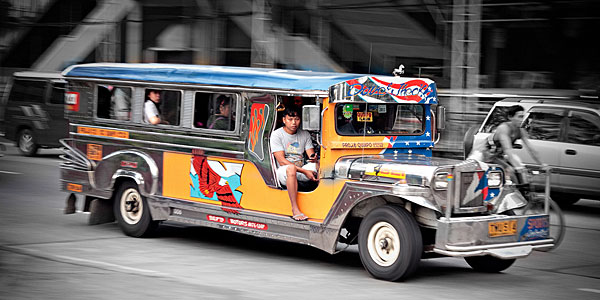 So, having booked your booked your flight to Manila, you’re excited about your trip. But how well do you know the western Pacific islands? Make sure you’re prepared – here are ten things you need to know about the Philippines.

1. Comprised of more than 7,000 islands, The Philippines is the world’s second-largest archipelago – that adds up to 36,000km of coastline.

2. The islands are home to an estimated 94-million people, making it the world’s 12th most populous country.

3. After a long history of imperial rule – Spain, United States and Japan – the Republic of the Philippines achieved independence in 1945.

4. More than 170 languages continue to be spoken throughout the nation – widely spoke and written, English is one of two official languages (the other is Filipino)

5. More than 90 per cent of the population is Christian – four fifths belong to the Roman Catholic Church

7. Basketball is the most popular sport in the Philippines – catch a Philippine Basketball Association (PBA) game between October and August.

8. Smart and Globe are the two major mobile (cell) phone operators in the Philippines – prepaid SIM cards and credit (“load”) can be bought at many stores (don’t buy at the airport).

9. The tropical climate varies over three seasons: March to May is hot and dry, June to November is the rainy season, and December to February is relatively cool and dry – take light clothing and footwear, and plenty of insect repellent.

10. Jeepneys, vibrantly painted customised ex-military jeeps adorned with chrome that can carry almost 20 passengers, are the most popular means of transport in urban areas – the cost of a ride depends on distance, but the minimum is 7.50 pesos.

CheapflightsThe KNOWLEDGEThings you need to know about the Philippines
We use technical, analytical and marketing cookies to help you with things like logging in and picking up your search where you left off.