Turkey is the bridge between Europe and the Middle East and, as such, there is a fusion of  cultures and influences.

It is a hugely popular destination, and it just got a little easier to get there with the launch of a new service from Stansted Airport.

Turkish carrier Atlasjet is to start a new service from Stansted to Istanbul’s Atatürk Airport, running six days a week.

Launching on 5 May, the service will run from Sunday to Friday, with a separate service to Antalya every Saturday. The airline also offers connections to destinations throughout Turkey.

We’ve all heard of Istanbul – it’s a wonderful city and well worth a visit – but there are other fantastic spots to be found in Turkey. So where should you head off to? 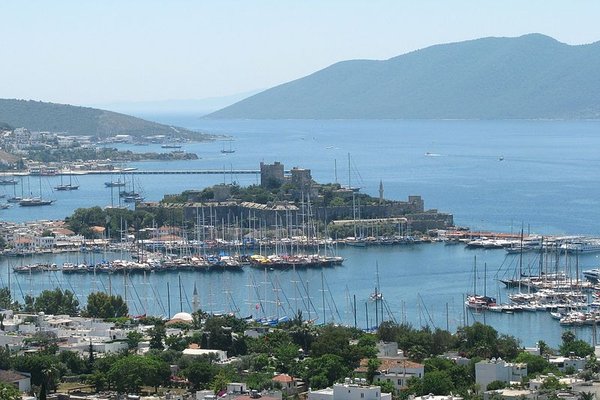 This beautiful port city is situated on the South West coast of Turkey. It is steeped in ancient history, with architecture dating back to the 15th Century.

It has a population of more than 120,000, but, as it is stretched along the coast, it has the feel of a much smaller place – perfect for a summer getaway. 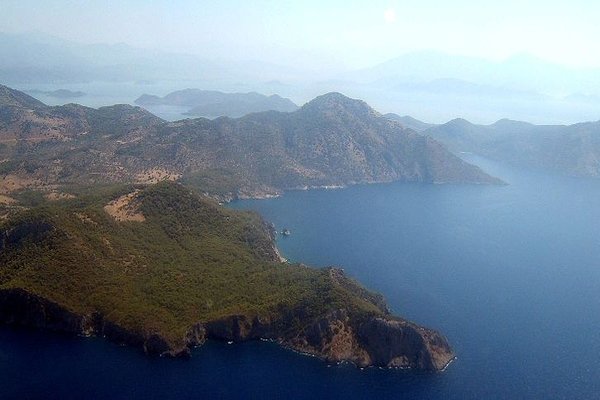 Popular with sailors and boat enthusiasts, Dalaman is a good starting point for a trip along Turkey’s stunning coastline.

Dalaman is the name of a district of Turkey and a town within that district. It is fairly quiet, but the epic views more than make up for it. 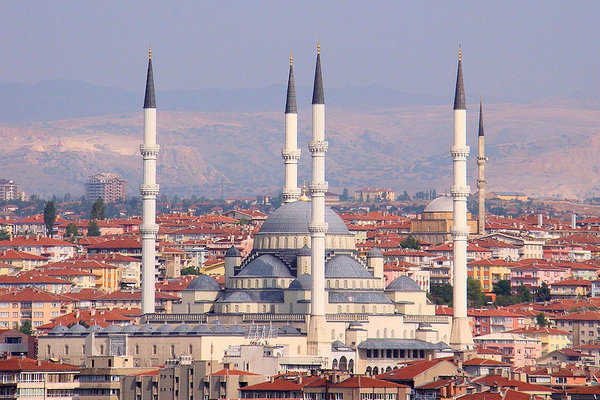 Situated in the heart of Turkey, Ankara is the second-largest city in the country. It doesn’t have quite the same cultural appeal as the larger Istanbul, but is still worth a visit.

There is plenty to see in Ankara, with the Roman Theatre and Baths a particular favourite among visitors to the city.

5 remote surfing spots around the world