We all have dreams, many of which revolve around travelling the world. But for most of us, the demands of family, friends, work and a weekly routine leave little or no time for thinking about them, let alone their realisation.

When his wife of five years left him three years after they emigrated to Australia, Ian Usher’s life was turned upside down. Finding his immediate world unbearably interconnected with his lost love, he decided to sell everything he owned on eBay.

The sale of all his worldly possessions (including house and car), introductions to his friends and a trial role at the rug shop where he was previously the assistant manager netted him £192,000.

In the lead up to the auction his original plan to leave Australia with only a set of clothes, wallet and passport gradually evolved into an epic bucket list. He set himself the challenge of completing 100 hundred goals in 100 weeks.

Over the course of two years he’s managed to achieve 93 of those goals. Indeed, he achieved a lot more than he planned – falling in love with a woman he met on his journey, buying a tropical island and selling the cinematic rights for his story to Disney.

While Ian Usher’s story is extreme, from the trauma that released him from his everyday life, to his commitment to completing his personal goals, it should encourage us all not to let our dreams pass us by. See the travel and adventure elements from his list of 100 goals below – follow his lead and take inspiration for your next trip.

Festival of the Dead – Oaxaca, Mexico

Gallop on horseback on a beach at sunset – Gold Beach, USA

Learn to play the didgeridoo with circular breathing – Outback, Australia

Skydive from a helicopter or balloon – California, USA

Walk on the Great Wall of China – China

Do a wingwalk – London, UK

The man who sold his life on eBay – what’s on Ian Usher’s bucket list? was last modified: June 26th, 2019 by Brett Ackroyd

What do you want to do for the first time? Vodafone is asking 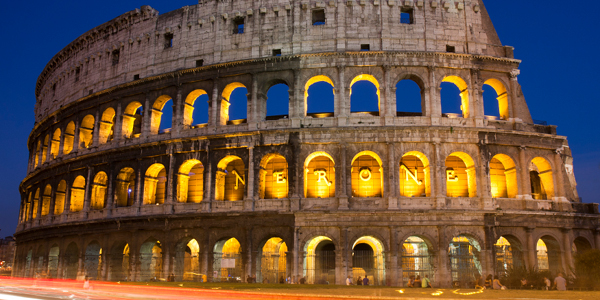 7 modern wonders of the world [PICS]