Travel operator homas Cook has announced that it will increase the amount of legroom for Economy-Class passengers on long-haul flights next year.

From May 2008, passengers flying with Thomas Cook Airlines will have a seat pitch of 33 inches, up from 30 inches, giving them more room to stretch out.

This will also include MyTravel Airways flights, as the airline will become part of Thomas Cook Airlines next March.

A recent poll by travel website TripAdvisor found that legroom was the thing that passengers valued most on flights, and that most would be willing to pay a little extra to get a bit more space (see: Legroom and clean bathrooms most important to flyers).

Furthermore, a recent House of Lords report argued that airlines with the smallest amount of legroom should be forced to increase the distance between seats.

Should the Civil Aviation Authority move to enforce this, it would mean that airlines such as Monarch would have to rearrange their cabins. 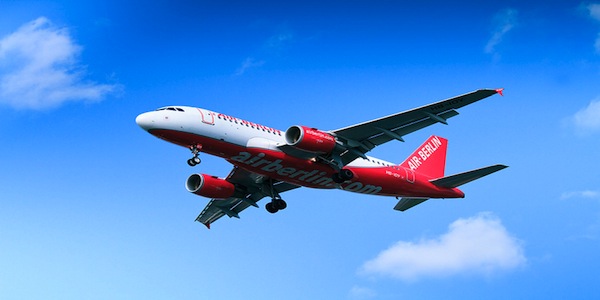