Air Passenger Duty (APD) increases have hit holidaymakers’ budgets hard, adding hundreds of pounds to the cost of a long-haul flight for families.

Thomas Cook has offered passengers a welcome reprieve by waiving APD on thousands of long-haul holidays, to highlight the cost to holidaymakers.

Valid on all long-haul packages booked between August 24 and September 13, for travel between November 1 and October 31 2013, the exemption of APD could put up to £324 back in the holiday spending pot for a family of four.

As a result of an 8 per cent rise in APD in April, a family of four travelling to Europe would need to pay £52 in tax, with those travelling to destinations further afield subjected to even higher costs

A family of four travelling to Florida, for example, will save £268 as a result of Thomas Cook’s offer, with this figure rising to £324 for travel to the Caribbean or Mexico.

Thomas Cook has called on the government to reassess the further increases to APD which are due next year, according to a spokesman for the company. 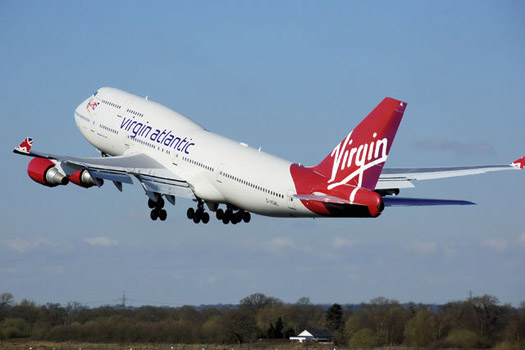 “We’re committed to offering our customers the very best value for money and strenuously voice our disappointment to the Government about the increases to flight tax.

Virgin Atlantic ran a similar offer on flights to Cancun last month, and both Virgin and Thomas Cook are part of the Fair Tax on Flying campaign. The campaign is led by a coalition of airlines and travel companies who are attempting to get the government to reconsider APD increases.

A new website for the campaign, afairtaxonflying.org, was launched last month in an attempt to encourage Brits to register their opposition to APD.

Read our tips on how to pay as little Air Passenger Duty as possible on your holidays. 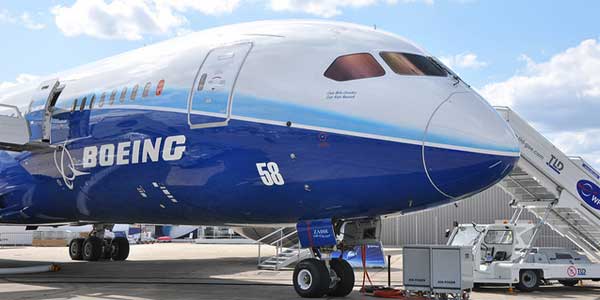