Holidays have traditionally been seen as the perfect occasion for couples to rekindle the flames of love, with romantic strolls along the beach and candle-lit dinners for two among the most popular activities for couples to engage in.

However, research from Latedeals.co.uk has painted an altogether different picture of holiday romance. It revealed that 79 per cent of couples have at least two major arguments on a two-week getaway, while a further 62 per cent squabble up to three times a day while on holiday.

The beach or pool were highlighted as the most common settings for holiday bust-ups, with arguments sparked by issues such as roving eyes or a desire to spend extra time soaking up the rays on sun loungers. 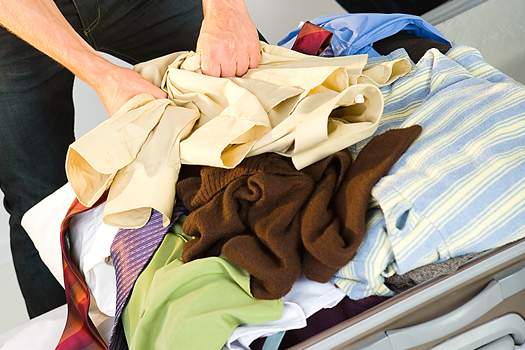 The research also revealed that holiday disharmony can set in before couples have even reached their destination of choice. This includes arguments brewing over what time to get to the airport and how to secure the best exchange rate.

“Everybody has their own idea of what makes the perfect break and when you clash on these ideals arguments can break out, however, it’s shocking to discover how much couples actually do argue when abroad,” said Calum Macdonald, Latedeals.co.uk’s online marketing manager.

“Six per cent of couples surveyed even admitted that they had asked for separate rooms at some point during their holiday, due to unresolved tensions.”

Offering advice on how couples can keep the dream of a peaceful holiday alive, Macdonald goes on to give the following guidance:

“Choose a holiday that suits you both, as this can help reduce stress levels. For example, if one of you wants to be active and the other wants to flop on a sun lounger, try and find a resort where both are available.”

Head to the slopes with these discounted winter ski deals

Top 10 Ice and Snow Festivals Around the World