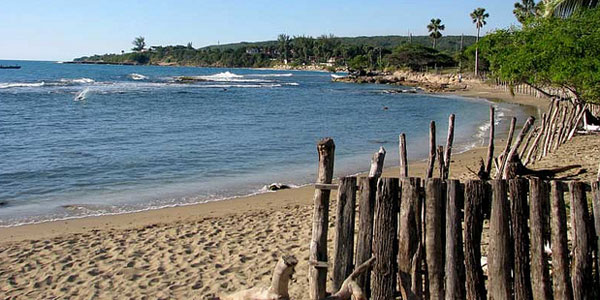 After travelling extensively in Europe, Southern and West Africa, Central and North America and the Caribbean, Marcia Mayne recently returned to Jamaica to rediscover her home country and share her adventures. You can follow her at insidejourneys.com.

No other community typifies Jamaica’s laid-back attitude as well as Treasure Beach, a fishing village on the island’s southwest coast in the parish of St. Elizabeth.

Located about two hours’ from Sangster International Airport in Montego Bay and about three-and-a-half hours’ from Kingston’s Norman Manley International Airport, Treasure Beach is blessed with a string of nearly empty beaches with colourful names such as Billy’s Bay, Frenchman’s Bay, Great Pedro Bay and Calabash Bay that hug the coast like a necklace. The sandy coves and craggy coastlines offer spectacular sunset views.

Originally settled by Taino Indians, Treasure Beach welcomed a group of Scottish sailors who crashed off the coast in the 1830s, and became part of the community. Most of the current residents are descendants of the blending of Taino, Scot and African. 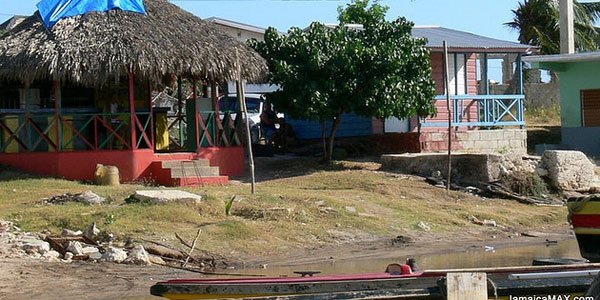 Authentic Jamaica … not a chain hotel in sight

Those who come, get a glimpse of life in a rural area where no chain hotels, pesky vendors selling ubiquitous tourist trinkets can be found. They come to silence the hustle and bustle of the world and reconnect with loved ones or with themselves.

Visitors can stay at the stately Treasure Beach Hotel or at Jakes, a funky, family-owned boutique hotel, or rent a villa (Treasure Tours, 876-965-0126) that comes complete with a housekeeper.

There’s much to do in and around Treasure Beach – from snorkelling, swimming or walking on the beach, to downing a cold Red Stripe beer at Floyd’s Pelican Bar, to a leisurely crocodile safari down the Black River, an Appleton Estate Rum Tour, a canopy ride over YS Falls, or a freshly caught seafood meal at Little Ochie.

For total bliss, book Shirley’s signature massage (876-965-3820). She sits you near a steaming brew of local plants then gently coaxes the stress from your tight and tired limbs.

Top travel tip: Make sure to change whatever currency you’ll need at the airport before you arrive in Treasure Beach as the nearest ATM is about a 10-15 minute drive away. 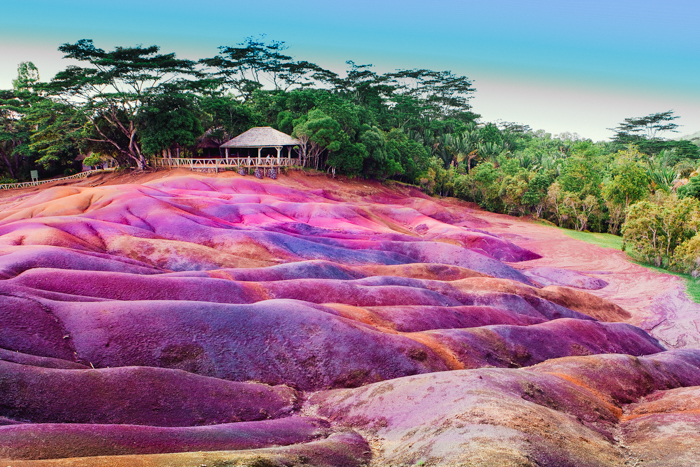 Mauritius beyond the beach: 10 things to see and do

There’s no denying that Mauritius is a country that looks at you with ‘come to the beach’ eyes. But the...
Sarah Holt

CheapflightsTravel InspirationBlogger’s choice – Treasure Beach, Jamaica
We use technical, analytical and marketing cookies to help you with things like logging in and picking up your search where you left off.