Travellers are cutting the time they spend on holiday short by making poor decisions when it comes to flight times, research has revealed.

The findings from the survey, conducted by Sunshine holidays, revealed that the average holidaymaker has lost two days from a seven-day break by choosing awkward departure times.

The time we get off is precious, with the majority of us only managing to enjoy a holiday once a year, but it seems that many people aren’t making the most of their break.

The survey found that 61 per cent of people feel that different flight times would have improved their last holiday abroad.

Despite this, almost four out of five holidaymakers said they don’t factor in the departure times of flights when arranging their holiday.

It was found that, on average, travellers arrive at their holiday destination between 5pm and 7pm – immediately losing most of their first day to airports and transfers.

Not only that, but the average departure time for holidaymakers was between 8am and 10am, cutting another day off the holiday.

“It’s easy for a seven-day holiday to become a five-day one with poorly-selected flight times, so it’s certainly something to think about,” said Chris Clarkson, founder of Sunshine Holidays.

“While flight times at unsocial hours can be unattractive, they can often save you money. And departing early from the UK, but late back from your destination, is a bonus.”

No one likes to be up in the early hours. But remember, the earlier you leave, the sooner you can be sunning yourself on a beach.

Not only that, but arriving at your destination earlier in the day will make it easier to deal with any jet lag you may have picked up along the way. So next time you’re booking a holiday, remember to make the most of those precious days. After all, you’ll be back in work before you know it. 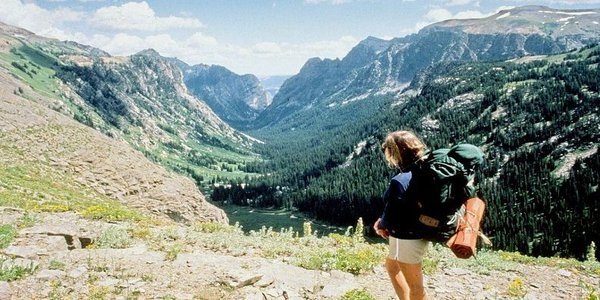 When it comes to tips, travellers prefer word-of-mouth

The 10 most awe-inspiring lakes in the world