Vietnam is becoming an increasingly popular choice for British travellers keen to soak up the sights and sounds of South East Asia, according to recent research.

The Vietnamese dong took the top spot in a Post Office survey of the fastest-growing foreign currencies, revealing that Vietnam has now become a firm fixture on the tourist trail.

Summer sales of the dong soared by a staggering 68 per cent in a year on year comparison, with a service from London Gatwick to Hanoi, introduced by Vietnam Airlines in December 2011, just one of the factors believed to be responsible for driving the increase in UK visitor numbers to the country.

Sales of the Brazilian real saw an increase of two thirds this summer, with the fact that Brazil is staging the 2014 Fifa World Cup and the 2016 Olympic Games set to generate further interest in the country. 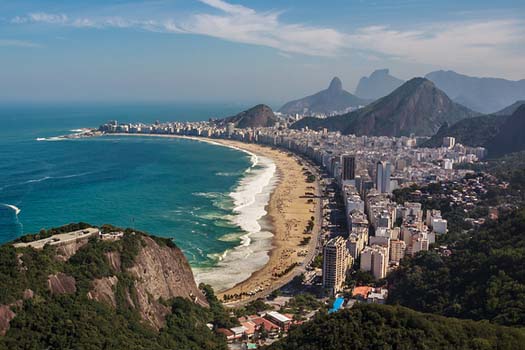 Sterling now buys 25 per cent more Brazilian real than a year ago, making the destination a wallet-friendly option for UK holidaymakers.

Currency sales for Mexico also shot up by an impressive 40 per cent over the year, indicating that Latin American countries are continuing to meet with British tourists’ seal of approval.

In Europe, the biggest growth in demands for currency were for destinations including Croatia (up by 42 per cent year on year) and Bulgaria, Hungary, the Czech Republic and Poland. 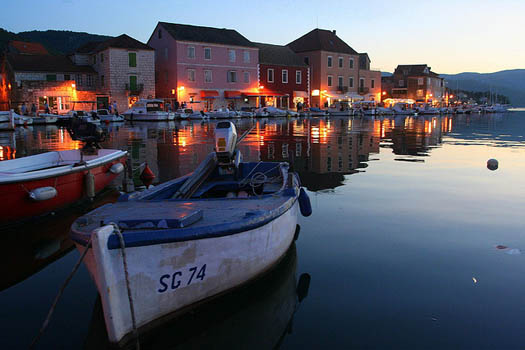 “It may be no coincidence that the destinations which have notched up big increases in currency sales during the summer have been ones where sterling has most surged in value,” said Andrew Brown, Post Office Head of Travel Money.

“The boom in demand suggests that holidaymakers are becoming increasingly canny and watching exchange rates as well as seeking out keenly-priced packages before deciding on their destination.” 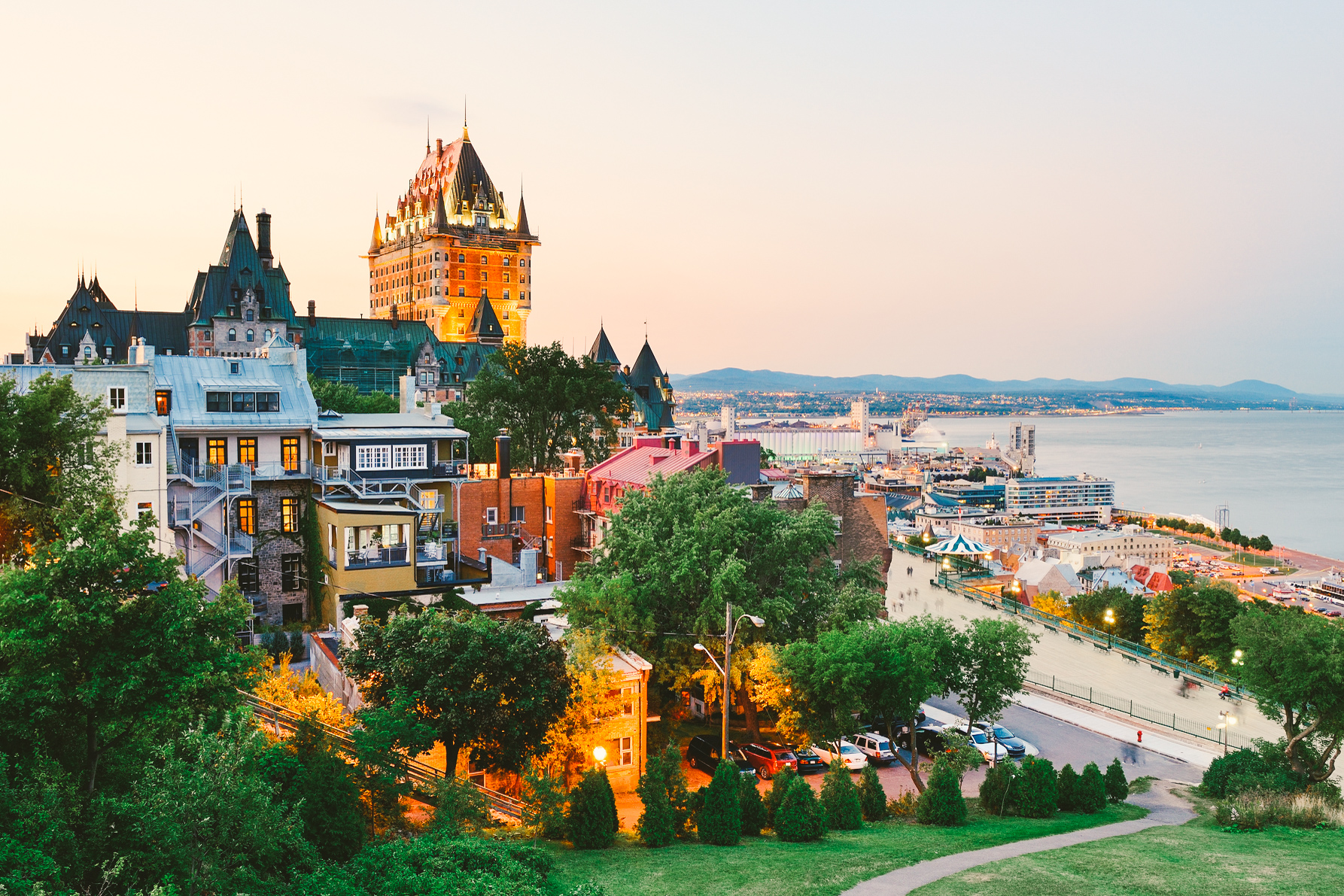 Go here, not there: 6 Canadian alternatives to your favourite US destinations

It seems like 2017 is set to be Canada’s year. Not only is it celebrating its 150th anniversary, but Lonely...
Jason Brick

CheapflightsNewsVietnam tops list of Brits’ new favourite destinations
We use technical, analytical and marketing cookies to help you with things like logging in and picking up your search where you left off.