With a terrific collection of UFOs, historic forts and ghost towns, Nevada is the perfect place for travellers who are looking for a holiday with a twist.

The quirky US state is home to a number of attractions that are sure to keep visitors of all ages thoroughly entertained throughout their stay. Here is a round up of the top four must-see Nevada sites:

Rachel, the UFO Capital of the World

Situated approximately 150 miles north of Las Vegas, the town of Rachel is populated by just 100 inhabitants and has made its name as a prime spot for UFO sightings.

The first UFO spotting was in 1989 and since then the town has been besieged with UFO enthusiasts who have been keen to glimpse something Extraterrestrial. 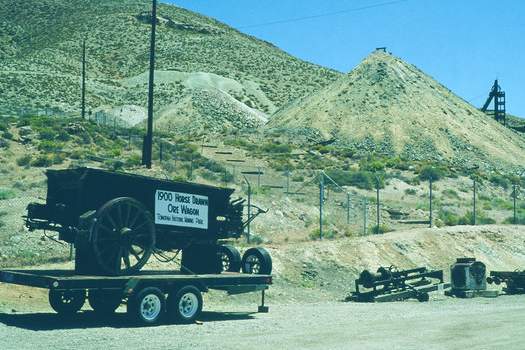 Ghosts of the Mizpah Hotel in Tonopah

Ghostly relics of the area’s Gold Rush past are said to remain at the Mizpah Hotel, which was home to an intrepid miner in the early 20th century. A politician is rumoured to have met his grizzly end in the hotel just before an important election.

His aides are said to have masterminded a cover-up by keeping the body in a bathtub on blocks of ice. The politician’s howls of laughter can apparently be heard near one of the bath tubs in the hotel room and the ghosts of miners are also said to have been seen walking through walls. 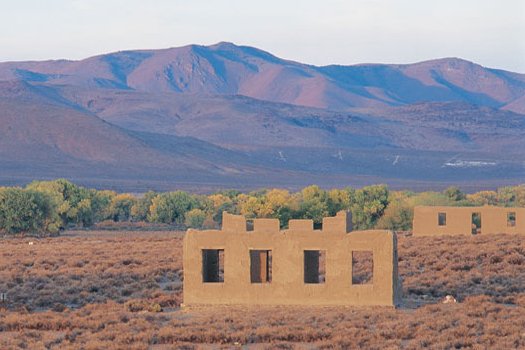 A National Historic Landmark, the Visitor Centre in Fort Churchill gives visitors the chance to gain an insight into the lives of Native military American troops that once lived in the area.

Fort Churchill is located on a 20-site campground along the Carson River. Visitors can opt to take a hiking trail around the ruins and can set up camp on the site. 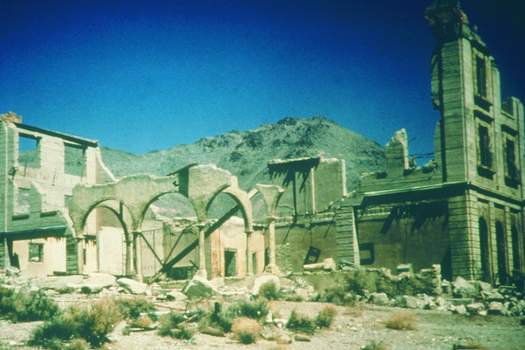 Situated on the eastern edge of Death Valley, Rhyolite is considered to be one of the best ghost towns in America.

The previously thriving mining town was established in 1905 at the height of the Gold Rush and has been unoccupied since 1920.

The train station, bank, general store and jail still remain and visitors can peer through the metal bars to relive the experiences of past prisoners.

Visit Nevada for a truly “out of this world” holiday was last modified: June 26th, 2019 by Oonagh Shiel

In the heart of Bali: Adventures in Ubud

What do you get in a JetBlue Airways ‘Mint’ amenity kit?