Justin Bieber may have had the most likes on Instagram this year and the top hashtag was #love but the most Instagrammed location was a shopping centre in Bangkok.

The social network unveiled its most popular locations, geotagged locations that is, of 2013 and this is what the list looks like.

Bangkok is in twice – once for its shopping mall and once for its airport. Disney is placed twice too (compared to four times in Facebook’s most checked-in destinations of 2013) and the rest of the top 10 is a smattering of  stadiums, tourist attractions and a disused railway line that’s now a park high above the streets of New York. 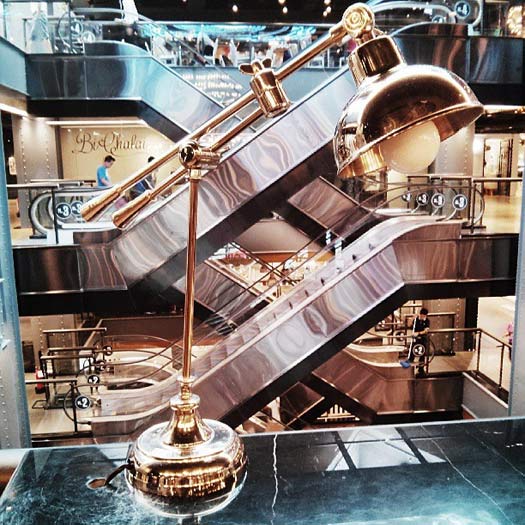 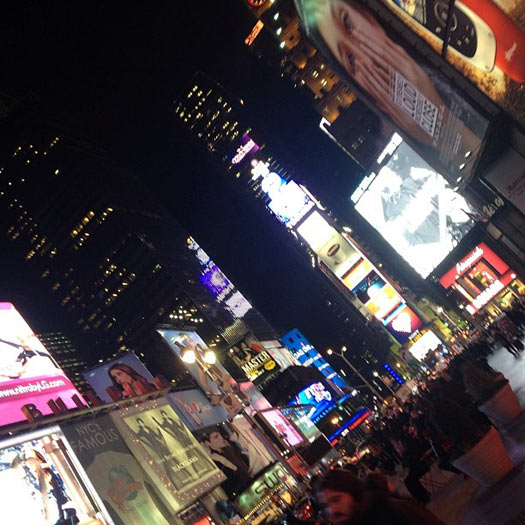 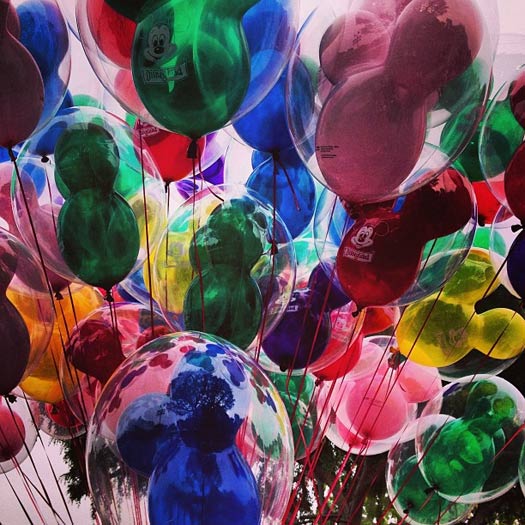 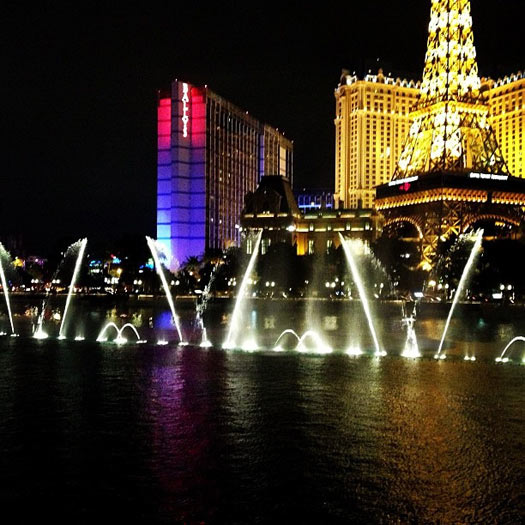 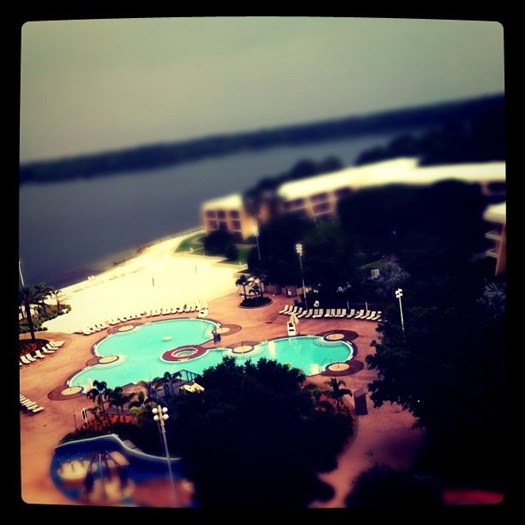 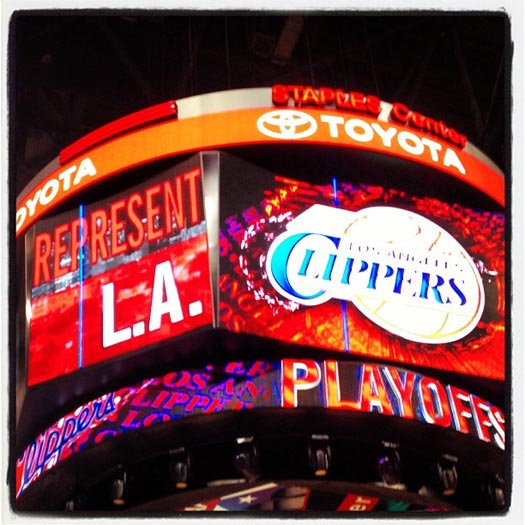 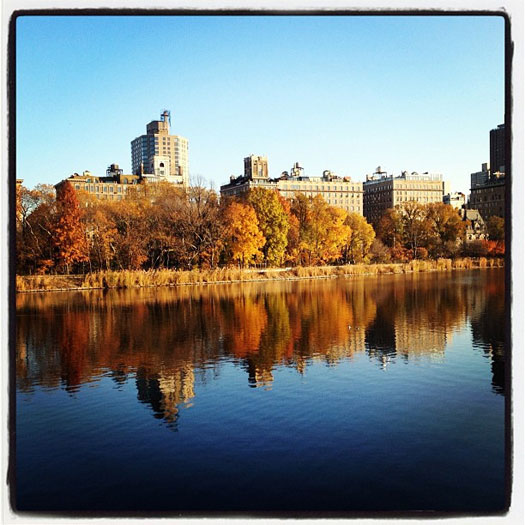 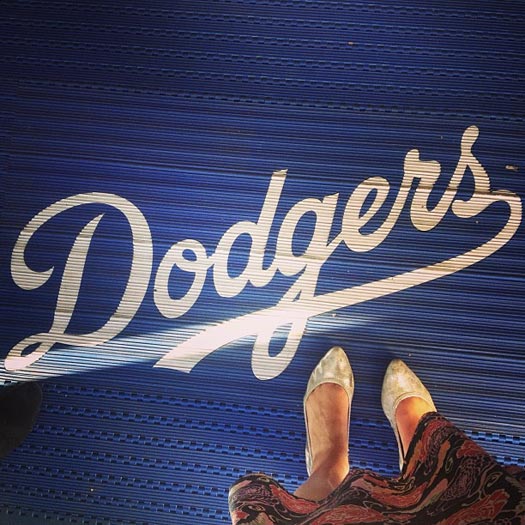 Photo: A Walker in LA 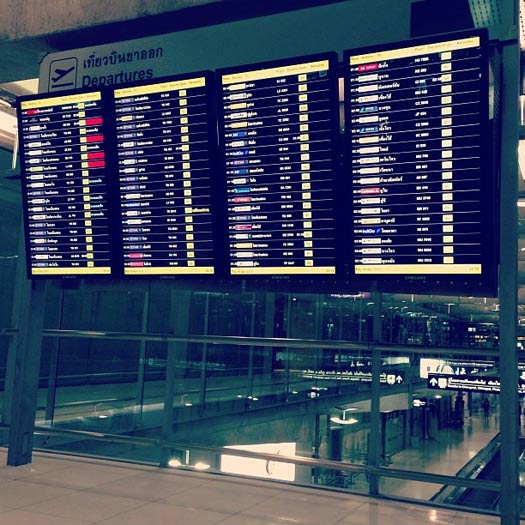 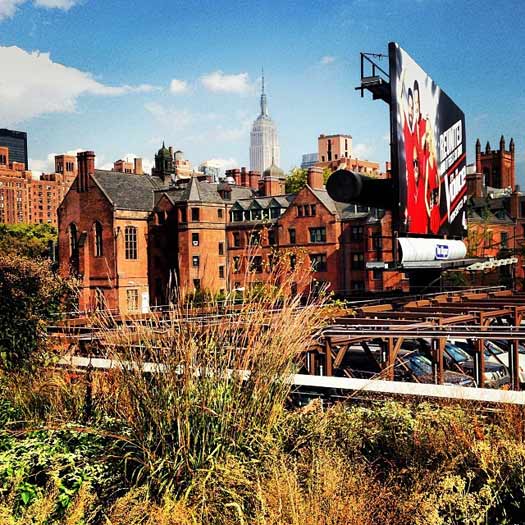 We listed Instagram's top locations for 2013; now we're showing which cities made the top 10:
Oonagh Shiel 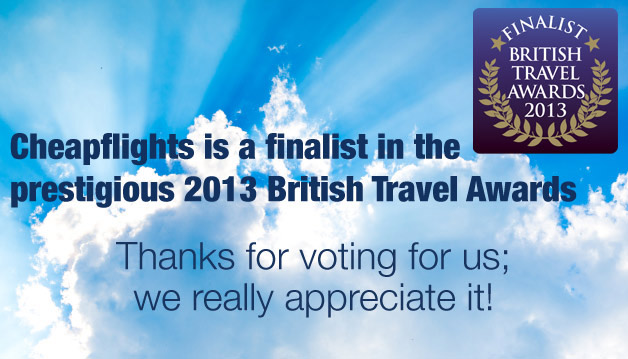 This picture says it all. We’re up for Best Flight Booking Company. Thank you all for your votes. We’ll find...
Oonagh Shiel

CheapflightsNewsWe came, we saw, we took a picture – 2013’s most Instagrammed locations
We use technical, analytical and marketing cookies to help you with things like logging in and picking up your search where you left off.