Search flights to the UK

In recent years, so-called ‘dark sky’ tourism has seen huge gains in popularity. It’s no wonder, given how many of us live in light-polluted cities, that the desire to see an evening sky spangled with stars and other celestial bodies is inspiring a new wave of travel. Here in the UK, there are a number of convenient locations that are perfect for a bit of amateur stargazing, whether you’re toting along a telescope or just observing with the naked eye. While big cities are off the cards, some of the country’s most beautiful parks and nature preserves also double as astronomical destinations. Let these five spots across Britain inspire your next stargazing mission.

In a remote and beautiful tract of the West Country, Exmoor draws astronomy enthusiasts with its perfectly dark skies. It’s no exaggeration; the region was officially given International Dark-Sky Reserve status several years back. What that means for visitors is that the swirls of the Milky Way should be easily visible on clear nights; a number of cosy cottages and inns also cater to those after a remote getaway. 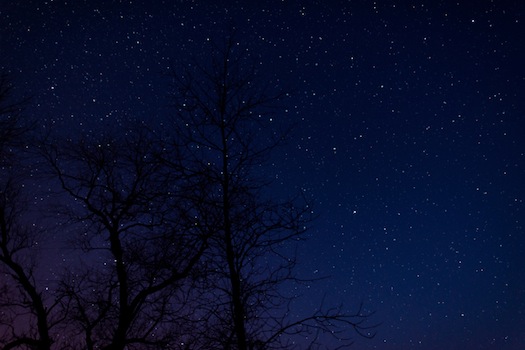 Officially one of the darkest places in Britain, Powys, in Wales – located in the rural middle of the country – is an astronomer’s dream. Many visiting stargazers head straight for Brecon Beacons National Park; within the park, the Usk and Crai Reservoirs and the Llangorse Lakes are often dotted with telescopes at night. Still, you should be able to see galaxies of stars unaided. 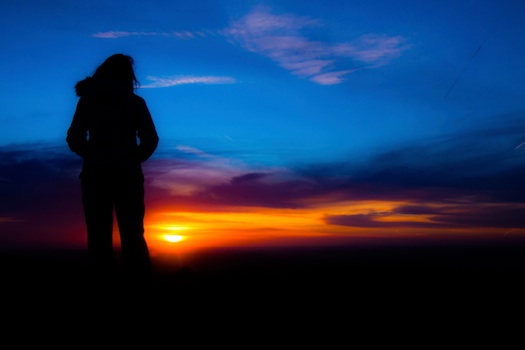 Right on the English-Scottish border, Kielder Forest has been ranked as the number one darkest place in all of Britain. That designation makes it an essential stop for dark sky tourists. The more advanced amateur astronomers among them will want to bring along their own kit, though the Kielder Observatory caters to interested visitors at all levels. Look out for special events like aurora viewing nights and cosmology workshops. 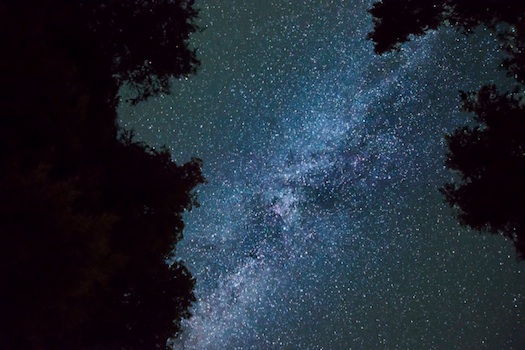 Comfortably accessible for those travelling from London, the Sussex Downs are a convenient place for stargazing in the south. The Black Down is particularly recommended, as it is the highest point in the region and the most separated from any lingering light pollution, while the South Downs Planetarium is another draw. 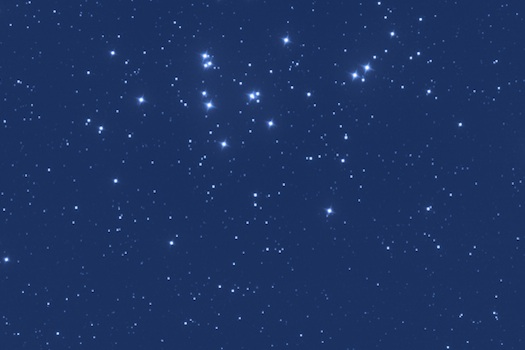 Off the coast of Cornwall, the Isles of Scilly combines some of the UK’s most beautiful natural surroundings with ideal dark sky conditions. After spending hours taking in the view, stay at the appropriately named Star Castle Hotel in St Marys, whose name comes from the shape of its exterior fortifications. 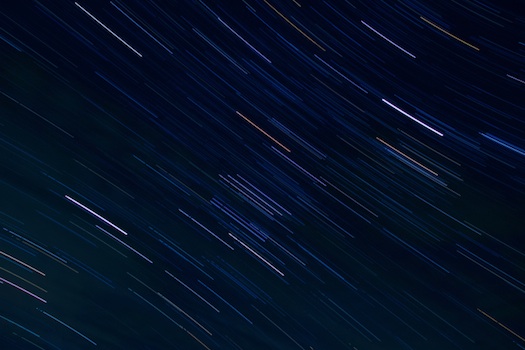 CheapflightsBeach & NatureBritain’s Most Starry Locations
We use technical, analytical and marketing cookies to help you with things like logging in and picking up your search where you left off.