With fewer than 50 days before the Olympic Games kick off in London, the Olympic Flame is continuing on its epic journey around the country.

After passing through Wales, Dublin and Northern Ireland, the iconic flame has touched down in Scotland, where it will spend most of next week.

Starting in Stranraer today and leaving for Newcastle next Friday, the flame will travel through some of Scotland’s most iconic landmarks.

Local heroes, community leaders and Scottish celebrities including James McAvoy will all carry the Flame on its route north of the border. So, what places are on the relay route for next week? 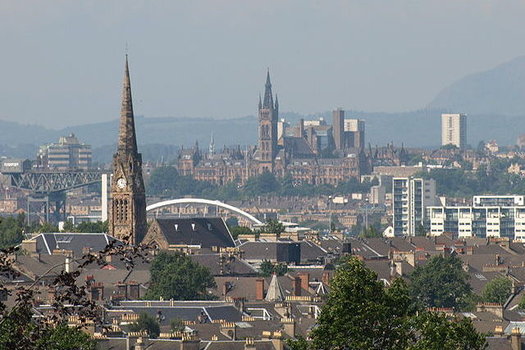 Spending its first full day in Scotland today, the Olympic Flame will arrive in Glasgow this evening for a celebration in the city.

With performances from singers such as Eliza Doolittle and Emile Sande, as well as the lighting of the cauldron by the final torchbearer of the day, the celebrations are sure to draw a crowd of thousands. 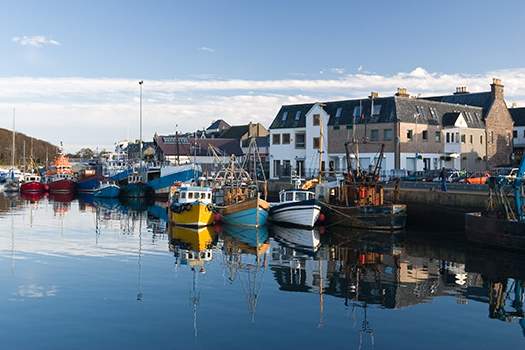 In its bid to reach 95 per cent of Britain’s population, the flame is visiting a number of Scottish islands. On Monday, it will embark on its longest journey in a single day on the entire route.

Starting in Stornoway in the Western Isles, the Flame will travel more than 400 miles to Aberdeen, through Cairngorms National Park and Royal Deeside. 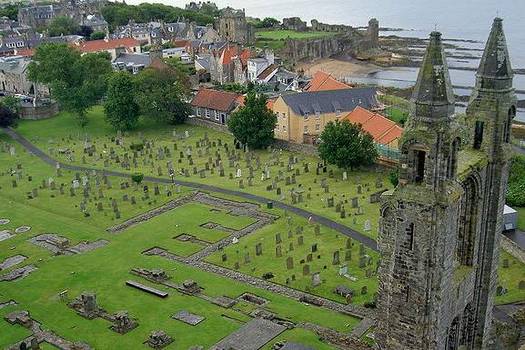 After travelling from Aberdeen to Dundee, the flame will then head to the historic area of St Andrews before setting off for Edinburgh.

Home to Scotland’s oldest university, and the third-oldest in the English speaking world, St Andrews is a region steeped in rich history and tradition.

Where is the Olympic Torch going next week? was last modified: June 26th, 2019 by Oonagh Shiel

Story trails: 8 tracks with a tale

Young travellers are most stressed-out by holiday booking