The London Olympic Games are now less than a month away, and the Olympic Flame is slowly making its way back down south to the capital.

As we enter July, the same month that the Olympics begin, the attention is turning to the relay as it visits the towns and cities of Britain.

After spending the past couple of weeks in Scotland and Northern England, the flame is heading east next week. So, where can you see it? 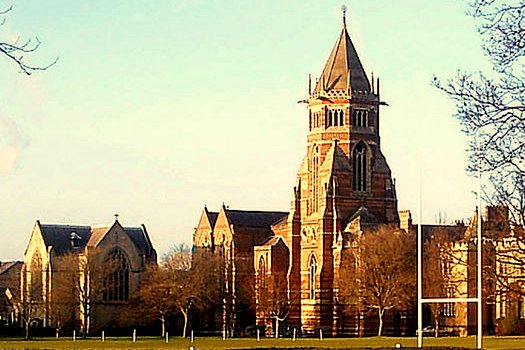 On Monday, the flame will be making its way from Coventry to Leicester, via Northampton and a number of historic towns.

One of these will be the market town of Rugby. The birthplace of one of Britain’s most popular sports, Rugby has retained that high-class feel.

With some of the best grammar schools in the country, Rugby still has a reputation for educational excellence. 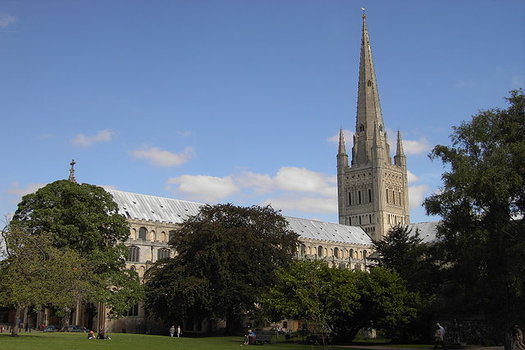 After spending some time in the Midlands, the flame will head towards the east coast before landing in the city of Norwich on Wednesday evening.

Home to more than 30 medieval churches, interspersed with a city centre full of bars, restaurants and cafes, Norwich mixes the old and the new perfectly.

There is a strong sense of community spirit in Norwich, and the city will be marking the arrival of the torch with an evening celebration. 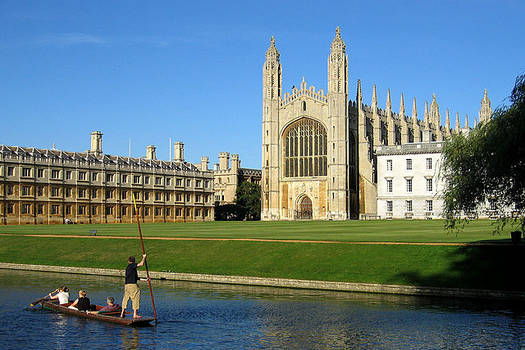 After heading down the east coast, through seaside towns such as Great Yarmouth and Southwold, the flame will head inland again towards the university city of Cambridge.

Home to one of the world’s oldest and most prestigious universities, Cambridge is full of historic streets and buildings that make it feel more like a village than a city.

Where will the Olympic Torch be next week? was last modified: June 26th, 2019 by Oonagh Shiel

A hitchhiker’s guide to hitchhiking