One of the best things about visiting different countries is trying the unique culinary delights that they have to offer. (Featured image is by ecmorgan)

Every country has a dish or two that is not quite the same anywhere else, whether it is a lavish evening meal or a simple breakfast staple.

When going in search of a country’s best food, many tourists’ first thought will be to head to an authentic restaurant – but that’s not the only option.

There’s nothing wrong with heading to a restaurant, of course, but some of the best and most authentic cuisine can be found on market stalls and street food vendors.

Often cooked using traditional methods and fantastic ingredients, street food is one of the best ways to experience what cuisine a country has to offer. So, where can you find the best street food in the world?

Let’s kick things off with one of the most street-friendly food options, the simple sandwich. You may be thinking that somewhere like New York or Rome offers the world’s best sandwich, but Vietnam has a claim to the title too.

Like many Asian countries, Vietnam has a wealth of street food on offer, and Banh mi is amongst the best of the best.

The Vietnamese term for all types of bread, Banh mi has come to mean baguette-like sandwiches filled with meats, pâtés or vegetables.

Most street vendors will have a whole bunch of meats to choose from, with grilled pork and meatballs amongst the most common.

In Europe, one of the best regions for street food has got to be the Balkans. With influences from Turkey and the Middle East, as well as Western Europe, the Balkans has a wonderful culinary history.

When it comes to street food, you need look no further than a burek. This savoury pastry snack can be found right across the Balkans, but Bosnia-Herzegovina has some of the best.

Filo pastry is filled with spinach, spiced mince meat or cheese and herbs, before being glazed with olive oil and baked into a delicious golden-brown treat.

Japan may not be the first country that springs to mind when we think of street food, but there is one speciality that has to be tried.

Takoyaki is a warm, dumpling-sized street snack that combines ingredients that you wouldn’t necessarily think would work, but that create a unique and delicious dish.

Crisp wheat batter is wrapped around a small, tender chunk of octopus and sprinkled with spring onions. After being cooked in a specially-made tray, the golden spheres are doused in takoyaki sauce – similar to Worcester sauce and served hot and slightly melted.

From fajitas to nachos, it’s fair to say that we’ve embraced Mexican food whole-heartedly in the western world.

A lot of Mexico’s traditional cuisine is handheld, so it’s little wonder that street food is such a big part of the Mexican culture.

A particularly delicious street food you may not have heard of is Gordita, a hand-held corn cake stuffed with anything from ground pork to chorizo, melted cheese to hot chillies.

What better way to round off a look at the world’s best street foods than with a tasty dessert? Sweet treats are a mainstay of street food stalls across the world, with the likes of crepes, pastries and ice cream amongst the most popular choices.

One of the most indulgent street foods to be found in Europe, if not the world, is Pastel de nata – a sublime egg tart pastry from Portugal.

This small, golden-brown tart has a flaky pastry filled with egg-based custard and sprinkled with cinnamon, creating a taste sensation. The best Pastel de natas are in Lisbon, but can also be found in Brazil, Canada and some African countries.

Where to find the world’s best street food was last modified: June 26th, 2019 by Oonagh Shiel 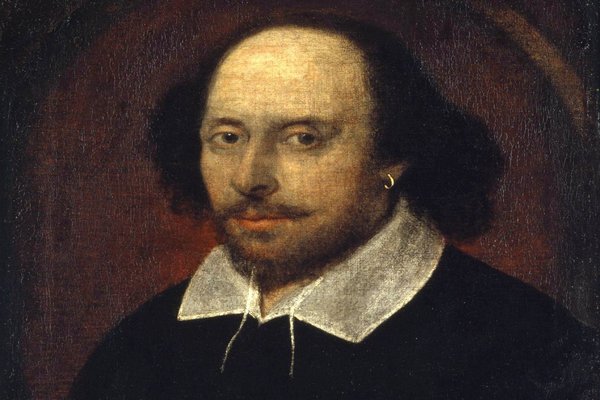