After a month’s worth of rain in just a couple of days, you’d be excused for wanting to escape to sunnier climes as soon as possible.

For most of us, this is a little easier said than done. But not for the celebrities of this world, who seem to swan off to luxurious destinations as often as they can.

Whether it’s relaxing on the beach, hitting the clubs and bars of the world’s best cities, or enjoying a family break, the glitterati certainly know how to holiday. So, where have they been this week?

While escaping the British weather is normally a top priority for the rich and famous, no amount of rain could keep them away from the Wimbledon men’s final.

Some of the biggest names from the celebrity world watched Andy Murray’s heroic performance on Centre Court, which saw the British hopeful falter against the now seven-time Wimbledon champ Roger Federer.

Big names in the audience included David and Victoria Beckham and Sherlock Holmes star Jude Law, while a touch of Royal class was added by Kate Middleton and sister Pippa. 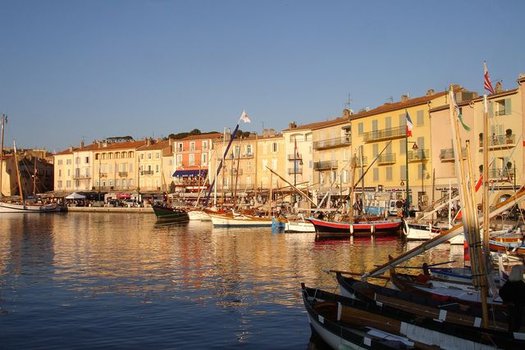 The luxurious town of St Tropez, on the French Riviera, is used to entertaining celebrities from around the world.

This week it was the turn of supermodel Kate Moss to grace the town with her presence, as she hit the beach with friends and her daughter. 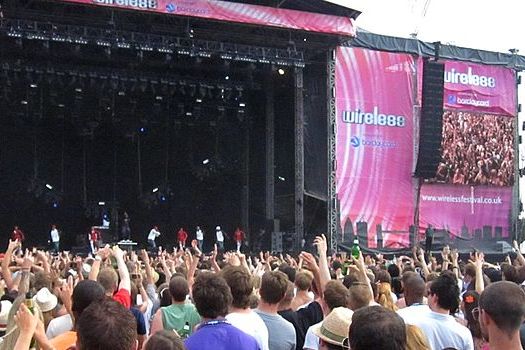 This weekend saw Wireless Festival kick off in Hyde Park, with pop stars and musicians giving some big performances to the crowd of thousands.

Some of the big names at the event included Jessie J, Labrinth and superstar Rihanna, who gave a typically electric performance after flying in from New York just hours earlier. 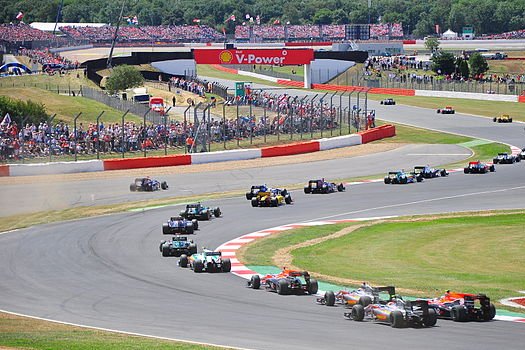 With the first Brit in more than 70 years reaching a Wimbledon final on Sunday, it’s fair to say that the British Grand Prix was a little overshadowed.

But the Silverstone race was a typically star-studded affair, with Hollywood star Kate Hudson dropping by, as well as Muse rockers Matt Bellamy and Dominic Howard.

Getting some sun this winter? It’s just what the doctor ordered