There are plenty of well-known reasons to visit China – the Great Wall, the Terracotta Warrior Army, the Forbidden City, the food, the shopping. If we had to write a compendium of the places you should see before you die, these would all make the first chapter.

The Zhangjiajie National Forest Park in the south-eastern part of Hunan Province would deserve a place right beside them (captured so beautifully in our featured image, above, by JSolomon).

A UNESCO World Heritage Site, Zhangjiajie centres around 32 deep canyons, each of which is almost completely smothered in deep green pines. Gently hidden beneath is a fantastic array of streams, springs, lakes, waterfalls and cave systems. These elements alone would make this a spectacularly beautiful place. 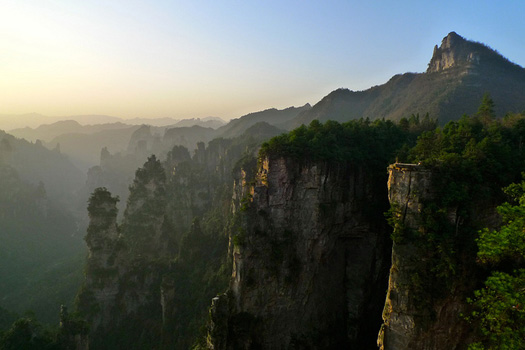 But Zhangjiajie is more than beautiful. It’s an extraordinarily picturesque karst formation. More than 3,000 quartzite sandstone pillars thrust out from the canyon. Some stretch 2,600 feet (800 metres) from base to peak! 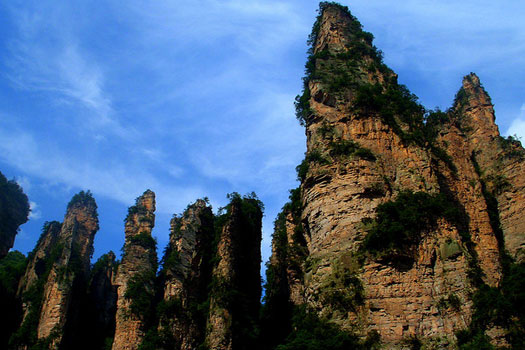 Particularly breathtaking views can be had from “Rabbit looking at the Moon”, the park’s highest peak, while “The Village of the Yellow Lion” is home to the indigenous Tutszya, Bo and Miao people – a change see what high altitude life is like in a remote spot far away from any big city.

Which Disney Park is the Happiest? [Infographic]

Search flights to Orlando         Embed this infographic on your site. Just copy and paste the code below:...
Oonagh Shiel 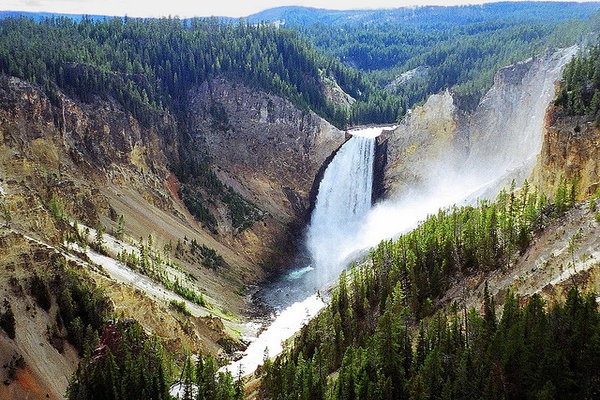 CheapflightsActiveZhangjiajie National Forest Park in Hunan Province, China
We use technical, analytical and marketing cookies to help you with things like logging in and picking up your search where you left off.