With the New Year having just kicked off, it’s time to look ahead to what 2017 has in store. At Cheapflights, that means it’s time for our annual forecast of travel trends and key destinations for the next 12 months and beyond.

What a carry on! Hand-luggage only please – With British Airways announcing charges for food onboard this year, the beginning of the end for all-inclusive airlines has officially arrived. The majority of carriers are adopting the no-frills model of charging for anything they can, and the consumer has voted with their luggage with stats showing that already 22% are willing to travel hand-luggage only. This number will increase in 2017 as savvy travellers pack light to take flight.

Buy before you fly – BYO onboard – Whilst in 2016 eating healthily was ‘pie in the sky’, with less than a fifth of Brits taking their own food onboard, newly enforced EU legislation will undoubtedly increase awareness of the high sugar and salt levels in airline food. This, the continued health food revolution (all hail the avocado) and the unfaltering rise of food stars such as Deliciously Ella and the Hemsley Sisters, will mean that travellers may well make better-informed food choices and avoid airline food.

The Platt Effect –The High Court victory of father John Platt, who refused to pay a £120 fine for taking his daughter on holiday during school term-time, sparked a surge in demand for term-time travel. Analysis of flight searches to popular family holiday destinations including Lanzarote, Malaga, Gran Canaria and Florida, showed that demand for travel during the spring and autumn term-time periods jumped by as much as 50% once the ruling was announced. Family travellers who are perhaps emboldened by news of the case, may need to weigh up the cost benefits of a statutory fine against the savings of a term-time trip to Disney World. Saying that, if you’d rather not run into bother, Cheapflights has pinpointed a variety of money-saving tips that can bring down the cost of travel – without the risk of incurring a fine. 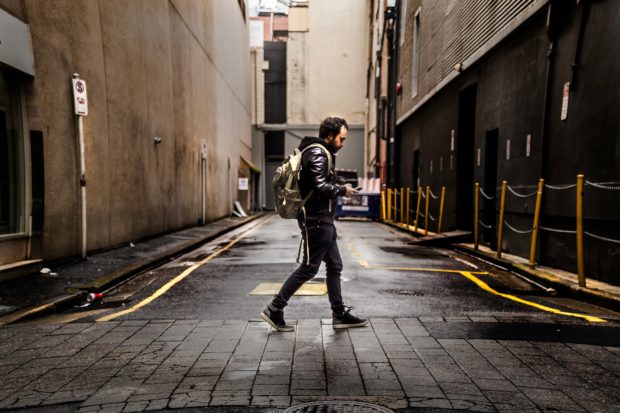 The Bleisure Boom – ‘Have laptop, will travel’ is the modern mantra and the line between leisure and business travel is blurring further than ever before. In 2017, more people will be exploring the world by working business hours at their day job and then exploring in their time off. Top destinations include New York, Paris and Brussels… but really, these days anywhere is possible. Where there’s Wi-Fi, there’s a way.

US Tourism – The Trump Slump – That ‘special relationship’ will endure.  However, it’s fair to say that there is uncertainty around which restrictive policies will be implemented by the new government. This could trigger a ‘Trump Slump’ and perhaps mean that Brits delay booking their Stateside holidays or even consider switching to an alternative destination, such as Canada.

Heir Heir – A Royally good New Year – Royal visits can give destinations a boost in the public consciousness: think Princess Diana at the Taj Mahal and more recently, how Canada enjoyed the limelight when it rolled out the red carpet for the Cambridges.  Searches leapt 40% year on year after Wills, Kate, George and Charlotte touched down in Canada for their first overseas Royal Tour as a family.  Top destinations destined to benefit in 2017 include Toronto (where HRH Prince Harry will open the Invictus Games in September).

Green Tourism –  Protecting the planet and eco-tourism may well continue to inspire travel choices but the other kind of green will also prove popular in 2017. The spread of the legalisation of cannabis means ‘bud’ and breakfast will see destinations such as Alaska, Colorado, Jamaica and Uruguay capitalise on cannabis.

Whether you prefer churches, castles and old-world architecture, a scenic waterfront, or popping into pubs and fish and chips shops, the charming spot of County Cork has you covered. A visit to Cork’s English Market, which dates back to 1788, is a feast for the senses. Acclaimed as one of the finest covered markets in Europe, Queen Elizabeth insisted on a stop here during her historic visit to Ireland in 2011. The most recent proof of the region’s allure: West Cork’s Clonakilty claimed the 2017 Great Town Award, naming it the best town in Britain and Ireland.

With saunas, snow and the Northern Lights in the winter; and hiking, beaches and cultured cities (as well as endless sunshine to enjoy it all) in the summer, Finland should be on everyone’s travel to-do list. 2017 may well be the best year to visit too, with 100th birthday celebrations kicking off on New Year’s Eve, and building through the summer, right up to the country’s Independence Day on 6th December. Celebration spots include a giant SnowCastle, housing a SnowRestaurant, SnowHotel and even a SnowChapel for those with marriage in mind (cold feet understandable!). There’s also a wine festival with five 100th anniversary wines and, of course, a grand ball to mark the birthday itself.

After Disney brought the winter wonderland of Scandinavia to life in Frozen, visits to Norway increased by 20%. Now, the recently released Moana shines the spotlight on the picturesque South Pacific, with visits anticipated from a swelling tide of fans and those discovering Polynesia from the media attention. While this may not be the most accessible destination for many travellers, we’ve put together a guide on the best way to get to these idyllic islands. 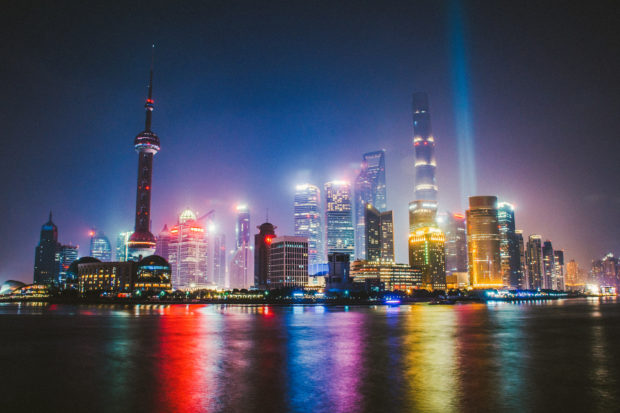 New flight routes are shining a light on China and with something to suit all travellers –from the bustling cities of Hong Kong and shopping in Shanghai, to the historical sites of Guangzhou, the scenery of Zhangjiajie, and the irresistible city of giant pandas, Chengdu – it’s no wonder it is a go-to for 2017.

In 2017, Canada’s no-holds-barred plans for celebrating its 150th birthday will be the draw. This is a year when every event, from New Year’s Eve to the Calgary Stampede, will be bigger and better, with all cities and towns getting in on the festivities and celebrations.