If you’re a Hipster reading this, you’re probably thinking “Pfffffffffft”. If you’re not a Hipster but you’d like to attempt to understand that wordless mindset, then perhaps try and observe these unlikely specimens in their natural habitats.

Amongst the broken-down warehouses that are now cavernous galleries, and former bottling plants that have become multi-use media spaces (whatever that means), you’ll find gangs of waifish young men riding bikes without any gears, their skinny burgundy jeans clashing with their day-glo green vests, whilst they drag antique typewriters behind them on hemp ropes.

Shoreditch used to be the place for Hipsters but it became too mainstream so they headed north to Dalston. It’s also worth going further to Stoke Newington to see where they’re also now infiltrating.

The northern spread is in fact so clear that scientists have predicted that in a mere seven years time, Hipsters will have colonised West Essex Golf Club purely to put on an ironic 24-hour rave based around Timmy Mallett’s jumpers.

Berlin (all of it), Germany

It doesn’t matter where you are in this über-hip city: whether you’re visiting Checkpoint Charlie or heading into the Reichstag, you’ll no doubt spot a pointy-haired self-facilitating media node nearby idly preparing their newest collection of broken tyres for a private view in a felt-lined dungeon that plays white noise through an iPhone dock sat upon a pile of ironically-arranged spanners. 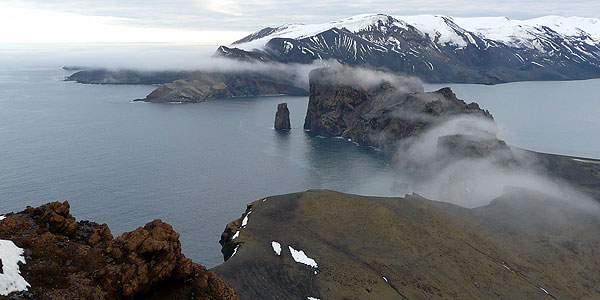 You’ve had your chips – from a vending machine