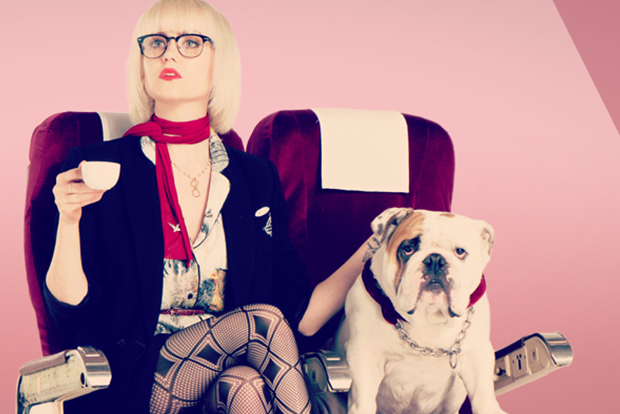 Pack your moustache comb, fill your iPod with Belle and Sebastian’s early albums, get yourself some new Sailor Jerry ink, and check out the coolest parts of these cities before everyone else does… 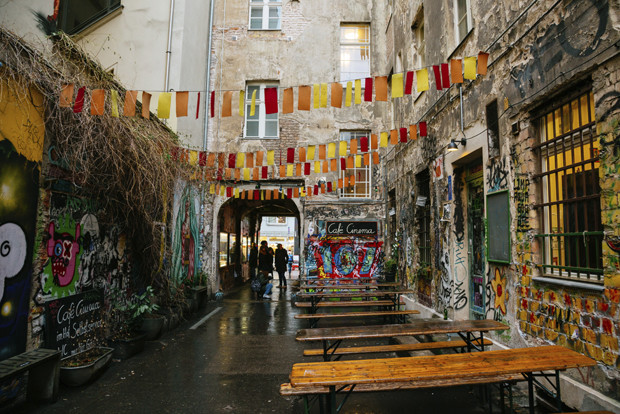 An area where street art and bikes are as mandatory as beards and German translations of Infinite Jest, Kreuzberg is one of Berlin’s quintessential hipster neighbourhoods. The locals call it X-Berg, which sounds like Marvel scraping the barrel for hero names, but the area actually delivers on its promise of finding hidden treasures everywhere you look – particularly street art. Kreuzberg’s central location was once a hindrance (Berlin Wall and history and all that… stuff… that happened), but has now become one of its strengths. Brunch lasts most of the day here, so clear your schedule. There’s also an abandoned airport, which will make even the most stoic hipster with a Polaroid dangling from his honey-moisturized neck smile with glee. 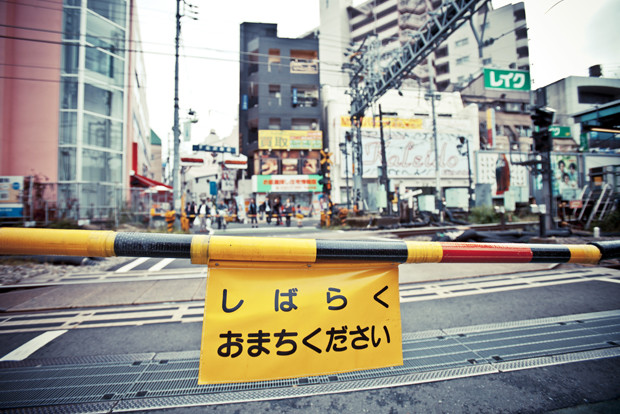 ‘Hipster’ isn’t a term usually bandied around when people are describing Japan’s capital; the most uninventive and blanched adjectives tend to be “weird” or “busy”. But first -time visitors are usually holed up in people-dense, epileptic Shibuya, and so they miss the laidback wonderment that is the Williamsburg of Tokyo. Here, just a high-speed train stop from the centre, you can find yourself a Yakiniku restaurant (a place serving little chargrilled bites of meat), shotgun a ‘soy cream’, and then visit Mother’s Ruin. This bar spreads itself wide, drawing inspiration for its amazing food, décor and drinks from dozens of different cultures, including the Aztecs and Mayans. It’s also decided to hang a giant stuffed lizard from the roof because, well, Tokyo’s still kinda weird. 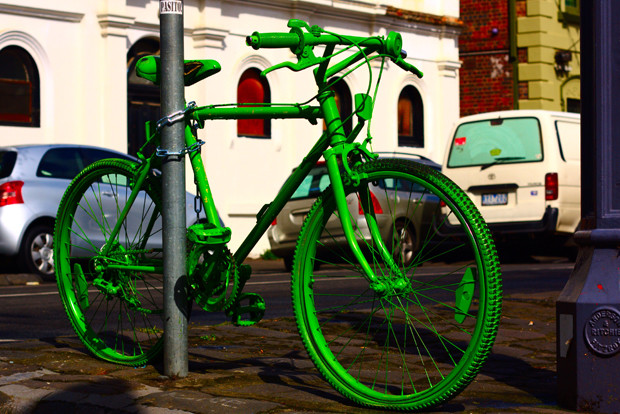 If Melbourne’s hipsterdom was a plague, Fitzroy would be patient zero. While there’s a strong argument that the entire city is now draped in one big thrift-shop sweater, the northern suburb of Fitzroy still remains master of the latte. The twee little houses with their enlarged Scrabble© letters in the window would probably be enough to carry the day on their own, but combine that with the iconic coffee shop-thick Brunswick Street – which still sells iPhone 3 cases at full-whack, and where eating a cheeky cheeseburger is remarked upon as “razor sharp” – and there’s little doubt that Fitzroy is the leader of the pack when it comes to Australia’s hipster neighbourhoods.

Best for beers and books 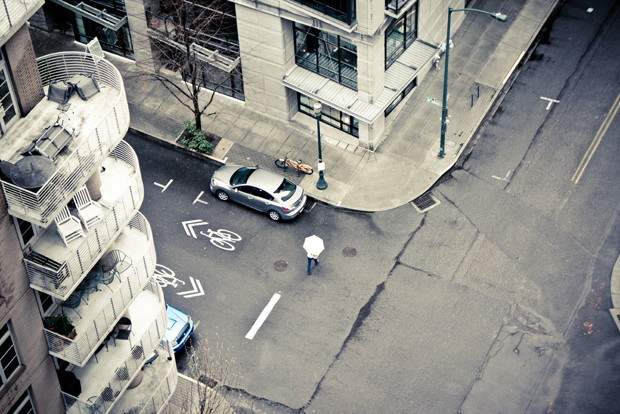 While other cities in the States strum their ukuleles pretty hard about how hipster they are, these days, there’s a lot of competition. For a true hipster experience, head to the Pearl District in Portland. For one thing, it has the largest used and new bookstore – wait for it – in the world. Powell’s City of Books is just that – a metropolis, spanning multiple levels with every section of book you could possibly imagine. It also intersperses worn copies with new, which means you can get yourself a well-thumbed copy of Jack Kerouac’s On The Road, then saunter over to the Fat Head microbrewery and sit looking smug, sipping a blueberry pale ale, and gleam as if you’ve just finished it, even though you haven’t gotten past the first page.

Can Eldem, Portland – Pearl District via Flickr CC BY 2.0 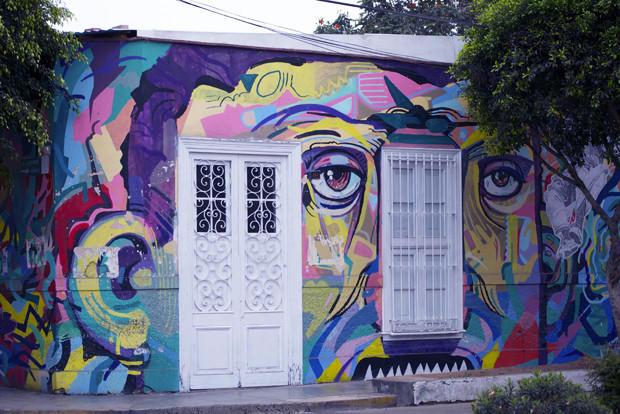 A relatively new prop on the hipster stage, Barranca is fast getting global recognition. Situated just below the equally fashionable, but distinctly more popular, district of Miraflores, Barranco occupies a prime location on the coast and offers all the faded jeans and second-hand stores you could possibly want. In Lima, being on the coast often means that the area is coated with an eerie fog that resembles cigarette smoke, but this just adds to the district’s mystique; other hipster neighbourhoods would kill for this kind of natural decor. For a really chilled day, take your Nike Airs to one of the quality java dens (Café Bisetti is a good place to start) and then hit the esplanade, where you’ll catch glimpses of a little thing I like to call nature.

CheapflightsQuirky TravelThe ultimate hipster neighbourhoods map
We use technical, analytical and marketing cookies to help you with things like logging in and picking up your search where you left off.