Holidays are all about indulgence, whether that means topping up our tans poolside or sampling more than a morsel or two of the local delicacies.

New research by TripAdvisor has revealed that the reputation of boozy Brits abroad shows no signs of abating, with up to six in ten UK holidaymakers upping their tipple count on the annual breaks.

Letting loose appears to be the order of the day for Brits on holiday, with a quarter admitting that they drink up to four times the recommended amount of alcohol each day of their break.

A further 28 per cent of British holidaymakers surveyed argued that they would generally knock back five or more drinks a day. 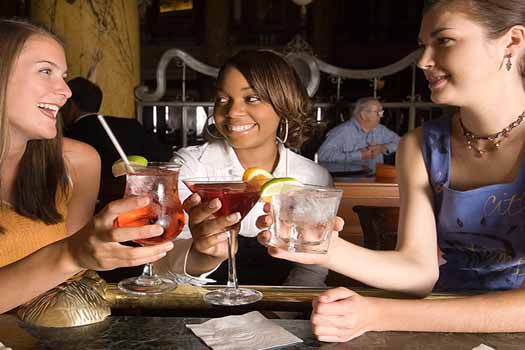 According to the government campaign group Drinkaware, men shouldn’t consume more than three to four units of alcohol (roughly the equivalent of one-and-a-half pints of beer) each day, while the figure for women comes in at two to three units (equivalent to one 175ml glass of wine).

Recent statistics released by the Foreign Office revealed that 6,015 Brits were arrested overseas between April 2011 and March 2012, in popular holiday destinations such as the Canary Islands, Majorca, Ibiza and the Costa del Sol.

Brits on holiday admitted that alcohol wasn’t the only area where their normal habits were thrown out of the window. More than half (58 per cent) also admitted piling their plates high when on their annual breaks. 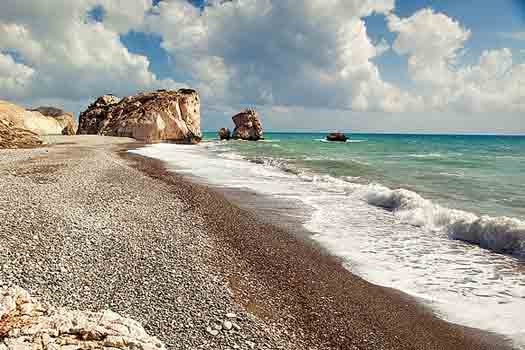 However, Italian holidaymakers proved to be even more likely to succumb to the temptations of trying out an area’s gastronomy, with 68 per cent admitting to over-eating on holiday.

A survey for Fly Thomas Cook also revealed that Cyprus was the destination where holidaymakers were most likely to pile on the pounds, with weight gain of 3.3lb on a typical ten day break. This was followed by Turkey (3lb) and Portugal (2.9lb).

Great places for a night out in Majorca