Ooooh, couldn’t you just do with a lovely cup of tea right about now? Put on those slippers and switch the kettle on, then have a read about tea around the world while you wait for your brew. 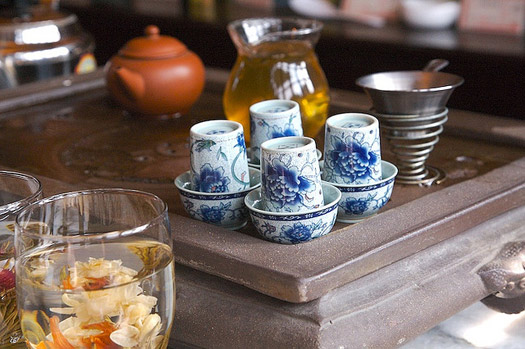 With records of tea drinking dating back nearly 3,000 years, China is the granddaddy when it comes to the brew. Having been at it so long, they have a wide varied range of teas that most other countries can barely fathom.

Take, for example, pu-erh tea which is made up of leaves fermented and compressed. It’s not just black tea, it’s dark tea, something beyond most Western palates.

China was also the first country to come up with tea ceremonies that take brewing to artisan levels, such as gongfu, a traditional ceremonial style which requires painstaking effort and time to make a perfect cuppa. 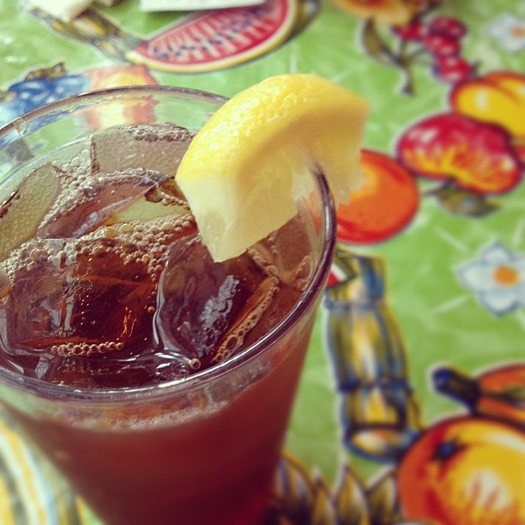 The USA is recognised for exporting its sugary soft drink brands across the globe. One could conjecture this passion stems back to the 19th century, when sweet tea was a high-society drink in the southern states.

Made by adding sugar to boiling tea and then cooling it, all the ingredients, particularly ice, were hard to come by at the time.

The mix was often flavoured with fresh mint or lemon juice, and even liquor was added on occasion, preceding the Long Island Iced Tea by decades. 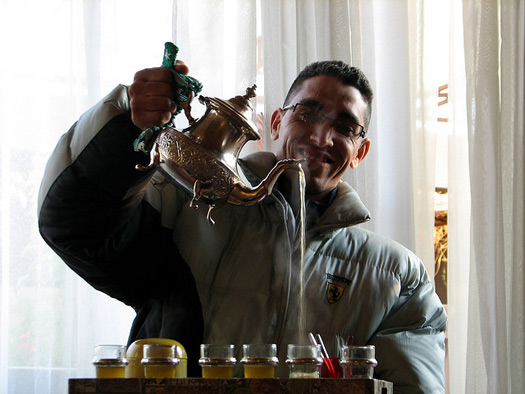 The ex-Moorish countries in the north of the African continent all love their tea something rotten. Most famous is Morocco, where elegant ceremonies and tea sets have been a staple of the culture since the English started importing tea to the continent in the 18th century.

Touareg tea, simply known as mint tea, is iconic of the region and a staple for any and all gatherings, from household meals to diplomatic ceremonies. 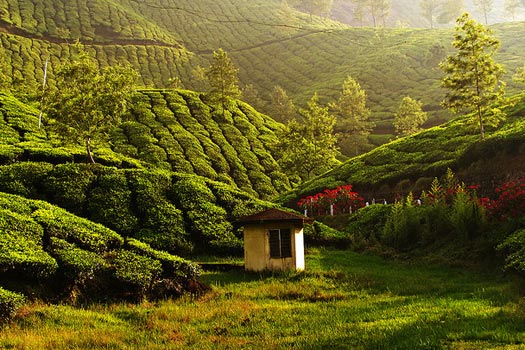 When the British controlled most of South Asia, millions of inhabitants toiled in fields to produce huge amounts of tea, all in an attempt to compete with China. The effort was so intense that the Assam region was given a different time zone to help workers stay productive.

The hard work seems to have paid off though, with Indian companies today exporting the most tea in the world. The variety that developed was equally impressive, with Assam, Darjeeling and other areas cultivating their own iconic teas.

Masala chai is the region’s development of the initial English interpretation, with milk and spices such as cardamom, ginger, cloves and cinnamon, all boiled together with tea leaves to create the people’s brew. 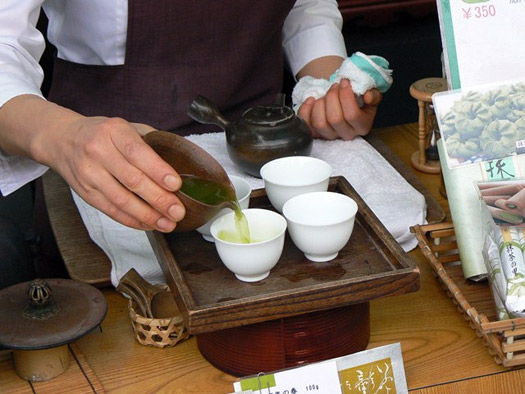 Japan began dabbling with tea in the 9th century and it wasn’t long before it became a drink popular with the shogun.

Much like China, ornate tea ceremonies became culturally significant, while they lovingly developed their own forms of tea, such as bancha and sencha – some concoctions used not only the tea plant but rice too. 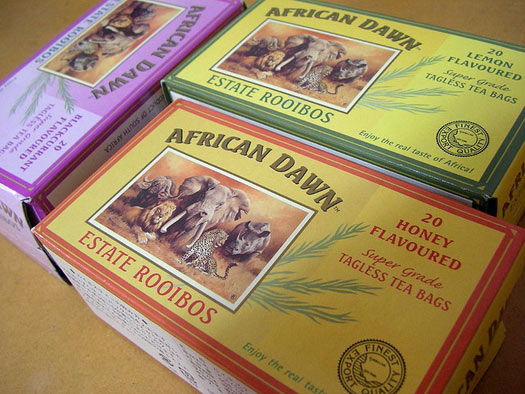 Rooibos, or red bush, is an herbal tea that has been used in the Western Cape area of South Africa for generations. It became industrialised in the 20th century and the nation took it up as a national drink.

Over the last decade or two, it has slowly become known throughout the rest of the world. The healthy brew was often heated up in cooking vats mixed with milk that would keep a family quenched for a day, but is often drunk black by lactose-fearing adopters elsewhere. 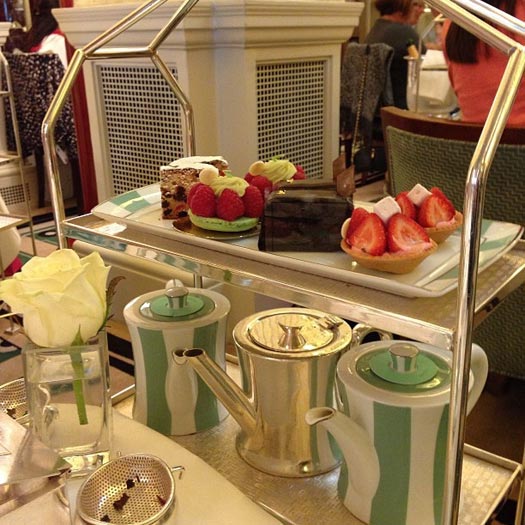 They don’t really make particularly great tea, as they tend to drown the stuff in cow’s milk and sugar, but they’re so obsessed with it, Britain and Ireland just had to be on our list.

Ireland tops the world for most tea consumed, with the average person quaffing at least four cups a day.

Britain, on the other hand, has a global reputation for “5 o’clock tea”. This is when the monocled Brits remove their top hats and sit down to Earl Grey tea and scones. Afterwards, they salute a framed photograph of the Queen, praise her for creating the beverage with the words “Spiffing cuppa, ma’am!” and then they sing the national anthem. Okay, maybe the above paragraph isn’t entirely true, but you wish it was, don’t you?

Research has revealed that almost a third of British holidaymakers – 31 per cent – always pack teabags when they head off abroad.
Oonagh Shiel

British Airways is to serve a signature blend of tea, with Twinings, on board its flights.
Cheapflights Media

CheapflightsFood & Drink7 places that make a heavenly cup of tea
We use technical, analytical and marketing cookies to help you with things like logging in and picking up your search where you left off.