Any well-travelled British person will tell you the value of having a British passport. Put simply, it opens doors, and opens other doors more easily, than almost every other passport in the world. (shining.darkness took the featured image.)

The passport isn’t the only benefit for the travelling British citizen. If s/he ever encounters a serious situation, whether it’s a nationwide event such as the outbreak of conflict or a natural disaster, or a personal incident like a lost or stolen passport, s/he can rely on the advice and support of the Foreign & Commonwealth Office (FCO).

Incredibly, in 2010 British Embassies and Consulates around the world received 1,790,521 enquiries. Every one of which had to be dealt with!

This fascinating official UK Foreign Office video describes a life in the day of the FCO. In highlighting some of the near 4,000 enquires the FCO received around the world midnight to midnight UK time on June 27 27 2011, it reveals the kind of serious events and ridiculous questions deals every day, 365 days a year.

Importantly, as well as providing an interesting insight in to how the UK taxpayer’s money is spent, it serves as an important reminder to travellers on the importance of taking out travel insurance and learning the local laws and customs of the places they visit.

A day in the life of the FCO – that’s the friendly Foreign & Commonwealth Office was last modified: June 26th, 2019 by Brett Ackroyd

Kids’ pester power is blowing the family holiday budget, so where should you vis...

Where to find the smelliest flowers 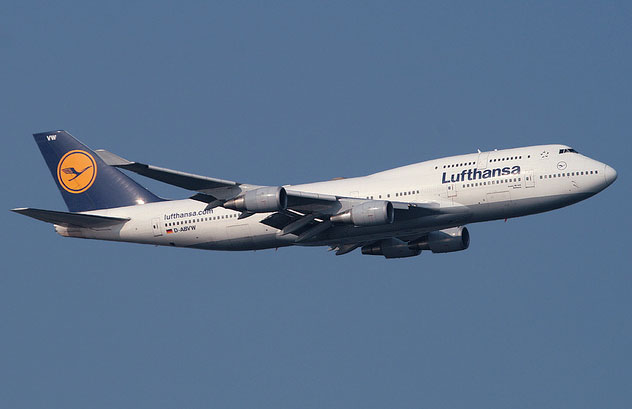