The Foreign Office has lifted its advice against travelling to certain parts of the Kashmir area of Northern India, after seeing improvements in safety and security. (Featured image is by saga olsaon)

The beautiful Indian region was hugely popular with tourists up to the mid-1990s, attracted to the rugged landscapes and stunning lakes.

Yet violence and hostilities throughout Kashmir saw the Foreign Office advise against travel to many parts of the region.

But there have been vast improvements in safety and security for foreign visitors to the cities of Jammu and Srinagar.

There have been no reports of attacks or violence towards visitors to the two cities, nor on the highway that connects them.

“Improvements in the security situation have led us to lift the advisory against UK citizens travelling to both cities,” said James Bevan, a British High Commissioner.

Bevan added that the decision to change the advice could result in more tourism to the country and help to boost the local economy.

The Foreign Office’s decision has been welcomed by travel experts, who claim that the region has long been safe for foreign visitors.

“This is great news, and in my opinion, long overdue. The situation in Kashmir has been improving for more than a decade, with no issues harming western tourists for even longer,” said Jonny Bealby, founder of travel company Wild Frontiers.

“Although only a first step, I am sure the opening up of Srinagar and the overland route from Jammu will encourage travellers to visit this iconic destination.”

The city of Srinagar has been called ‘the Venice of the East’ in the past, thanks to its beautiful lakes and houseboats. The city is also known for its Mughal gardens, and can be reached from Delhi airport.

Jammu is the second largest city in the state, with a population of almost one million, and is known for its mosques, temples and historic palaces. 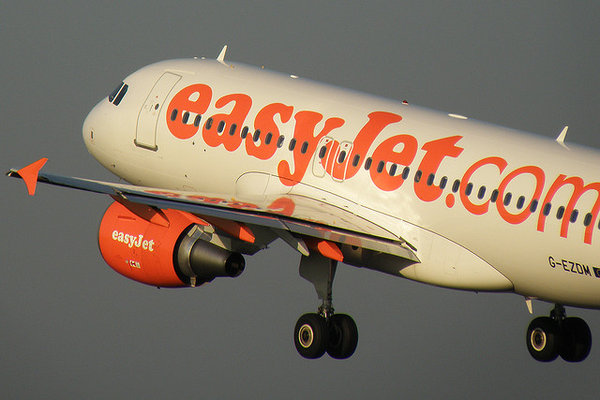 EasyJet’s Manchester-Tel Aviv flights – where should you go?

TripAdvisor: the most talked about attractions of 2012