British Airways has announced that its new double-decker “superjumbo” aircraft will be launched on the airline’s Los Angeles route. (Featured image by Loren Javier)

The service to the home of Hollywood – the Red Carpet Route – will be given the superjumbo treatment when the aircraft launches on October 15.

Tickets for the inaugural flight of the A380 superjumbo went on sale this week, with fares starting at £499 return in economy class.

“Working in film means that I spend a lot of time travelling around the world, often to Hollywood. It’s essential to arrive feeling fresh and ready for the day ahead, as I often hit the ground running, and I prefer to travel in style with British Airways,” said actress Gemma Arterton, who is promoting the A380.

“It’s very exciting that the A380 will be flying to Los Angeles. I think the red carpet route will be very popular.”

Tickets have also gone on sale for A380 flights to Hong Kong, which will be the second route served by the superjumbo.

Flights to Hong Kong on the A380 will begin on November 15, with fares starting at £559 return in economy class.

When it launches in October, British Airways will be the first UK airline to operate the superjumbo, which is the world’s largest commercial passenger aircraft.

The upper deck runs along the entire length of the aircraft, which can hold a total of 469 passengers across four cabins.

“This will be a very special premiere. The A380 is a great aircraft that has been developed with huge amounts of British engineering ingenuity,” said Keith Williams, British Airways’ chief executive.

“London and Los Angeles are two world-leading cities, and we are proud to be the first airline to connect them with the A380.”

Downton Abbey: 12 stately homes you can stay in [HOTELS] 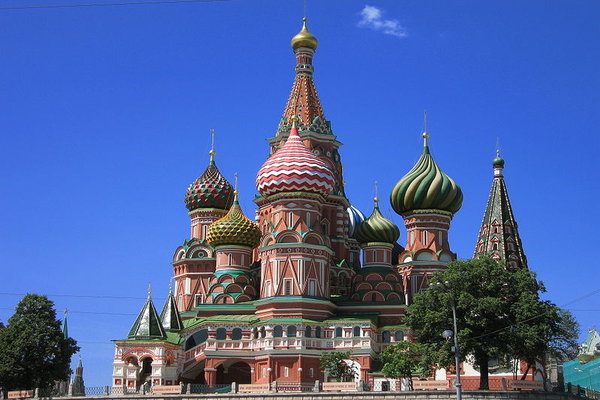 Best places to visit in Moscow