Bookings to America placed by British holidaymakers held their own during the first half of 2008, despite the deteriorating economic situation.

That is according to the latest United Kingdom Travel Trade Barometer from the US department of commerce, which found that America remains one of the top destinations for vacationing Brits.

The report singled out the favourable exchange rate as one of the top reasons for the high demand, though economists note that sterling has since fallen in value against the dollar.

Despite the weakening strength of the pound, though, strong cultural ties and steadfast confidence in the quality of US tourism services are expected to keep Brits committed to the States.

Bookings by UK residents to America spiked from four to nine per cent in the second quarter of 2008 when compared with the previous year, and traveller numbers look set to continue rising.

According to the US department of commerce survey, eight out of ten travel trade organisations said they felt comfortable about advising people to take holidays in America.

British holidaymakers ‘committed to the US’ was last modified: June 26th, 2019 by Oonagh Shiel 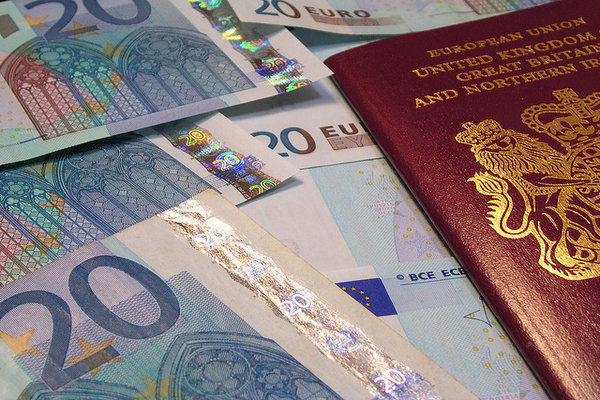