This week, our favourite celebrities have been doing what they do best – enjoying themselves in far-flung destinations around the globe.

The Bank Holiday weekend may be just around the corner, but every day must feel like a bank holiday for some celebs.

With money being no object, and the world as their oyster, the glitterati have an infinite amount of gorgeous destinations to choose from. So where have they been jetting off to this week?

With its luxury hotels, white beaches and year-round sunshine, it is no wonder Dubai is such a firm favourite with the rich and famous.

This week it was notorious WAG Abbey Clancy who was soaking up the Middle Eastern sun. Wife of Stoke City beanpole Peter Crouch, Abbey was taking a break from her WAG commitments to holiday with her one-year-old daughter Sophia. 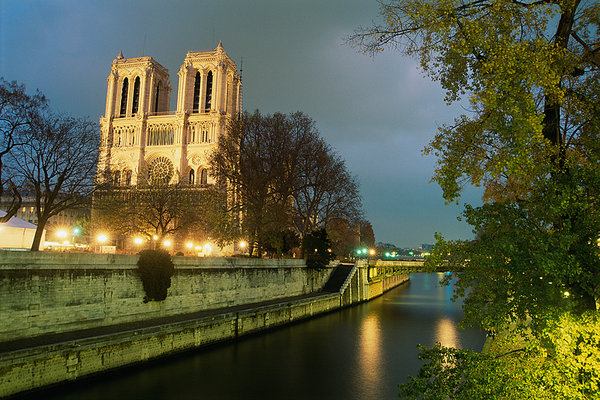 One of the world’s most romantic destinations, Paris is usually home to loved-up couples making the most of the City of Love.

But Paris saw an influx of single ladies this week as actress Martine McCutcheon took six of her BFFs to the city for her hen party. It was a classy affair, with the girls donning trouser suits to celebrate Martine’s last days of freedom. 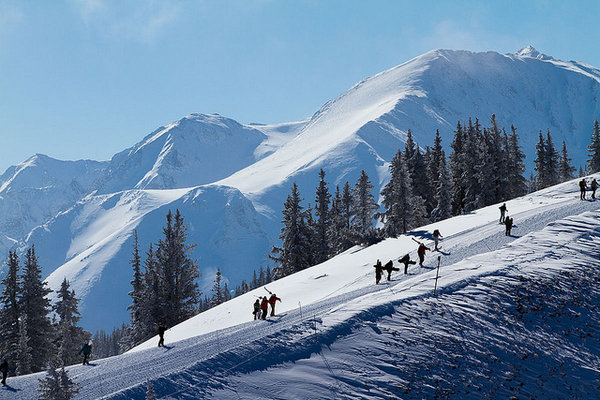 The ski resort of Aspen, in Colorado, is a favourite amongst celebrities looking for some luxurious mountain pampering.

But for designer Heather Mills, the resort is all about training, training, and training. The 44-year-old is busy preparing for the 2014 Winter Paralympic Games. 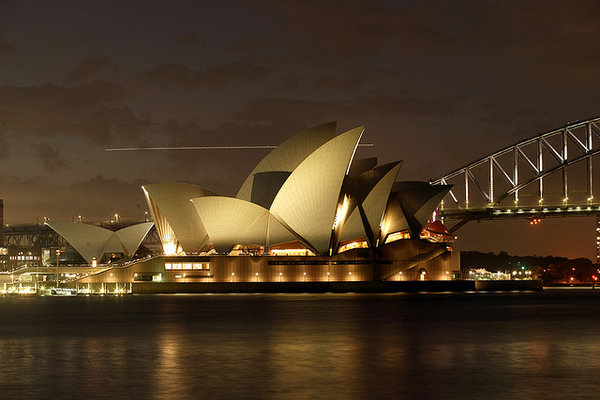 A popular holiday spot for celebs all over the globe, Sydney is to become the permanent home of former Spice Girl Mel B.

The star has been splitting much of her time between Sydney and LA, and now wants to move ‘down under’ after becoming a judge on the Australian version of The X Factor.

Celeb travel watch… where have they been this week? was last modified: June 26th, 2019 by Oonagh Shiel

Austrian ski holidays for all budgets this March

Celebs opt for glamour in their favourite holiday spots