It has been another busy week in the world of celebrity, with the rich and famous jetting off around the world at the drop of a hat.

While the jet-set lifestyle usually revolves around parties, sunbathing and the occasional bit of work, romance was definitely in the air this week.

There seems to be a celebrity wedding almost every week these days, but we’ve been really spoilt this week with not one, not two, but three celeb weddings. So, where have our favourite celeb couples been tying the knot? 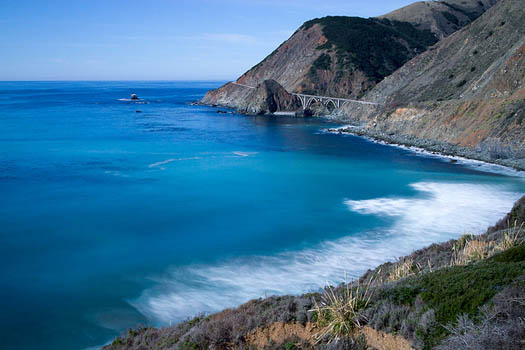 With its gorgeous weather and soaring temperatures, California is the perfect location for the sort of lavish ceremony we’ve come to expect from celebrity couples.

That’s exactly what we got from the pair of celeb ceremonies that took place at the weekend. A-list actress Anne Hathaway got hitched to her beau of four years Adam Shulman, while Aussie star Holly Valance and her billionaire boyfriend Nick Candy also tied the knot.

Hathaway and her jewellery designer fiancé chose Big Sur for her big day, while Holly Valance and property tycoon Nick opted for the luxury of Beverly Hills. 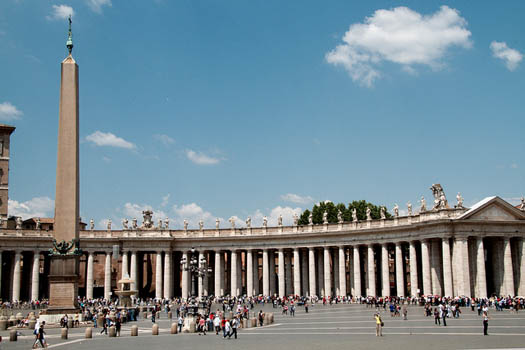 We’re used to celebrity weddings being over the top and lavish affairs, but it seems that sort of ceremony isn’t for everyone.

TV presenters Kat Deeley and Patrick Kielty tied the knot in secret over the weekend, at a small ceremony in Rome.

It is thought that there were only around 60 guests at the intimate ceremony, most of whom had only been told of the wedding a couple of days beforehand. 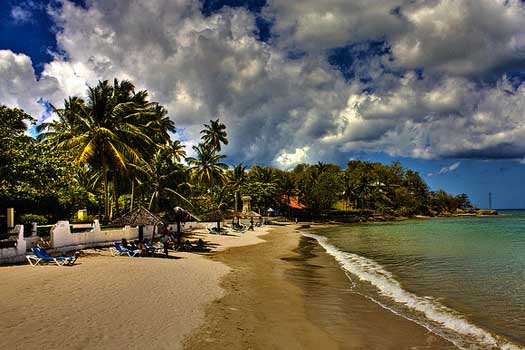 If there was one show we couldn’t take our eyes off over the weekend, it was the X Factor. After weeks of auditions, the remaining hopefuls were at the judges’ houses singing for a place in the live finals.

Over in St Lucia, Tulisa chose her three favourite girls to go through while the groups were out to impress Louis Walsh in Las Vegas.

Nicole Scherzinger was looking after the boys in Dubai, while housewives’ favourite Gary Barlow whittled down the over-28s in sunny Northamptonshire.