After the long Bank Holiday weekend last week, getting back to the five-day week is never a pleasant experience. It’s not too long until the next Bank Holiday break (4 and 5 June!), but for some celebrities every week brings some extended days off.

Whether it’s relaxing on a beach, partying until the early hours, or hitting up the streets of LA, the rich and famous certainly know how to have a good time.

There was some nice weather to be found in parts of Britain over the weekend, but it’s always sunny in the celebrity world. So, where have they been this week?

The gambling haven in the Nevada desert has long been a favourite with the glitterati, and this week it was Geordie singer Cheryl Cole’s turn.

The singer was enjoying  Las Vegas with her mum when she was spotted by a British holidaymaker. Having avoided the paparazzi for most of her trip, Cheryl couldn’t escape the fan, who posted a picture of them on Twitter. 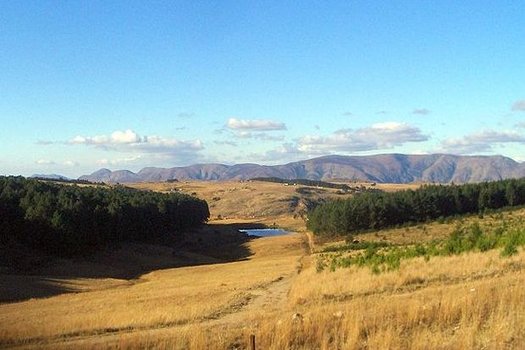 The landlocked country of Swaziland is not high on most people’s list of travel favourites, but for Richard E Grant it’s a regular destination.

The Withnail & I star was born and raised in Swaziland, and visits the country at least once a year. As well as family ties, Grant has said he enjoys the vast landscapes and slowed-down lifestyle which Swaziland offers.

The stars were out in force in Tokyo, Japan this week for the premiere of Tim Burton’s new film Dark Shadows. Starring Johnny Depp and Helena Bonham Carter (who else?), the film is an adaption of a 70s TV show of the same name.

The film has received mixed reviews so far, but that didn’t stop Japanese fans flocking to the premiere to catch a glimpse of the A-listers.

Like most of us in England, girl band The Saturdays were making the most of the decent weather this weekend.

The girls were out in Leicester Square as they visited Capital FM to promote their new single, looking the definition of summer in hot pants and colourful dresses.

Celeb travel watch – where have they been this week? was last modified: June 26th, 2019 by Oonagh Shiel

Fifty Shades of Grey: How the steamy novel is set to boost US tourism

More flights to Alaska in 2013

Pound slumps to lowest rate against dollar so far this year