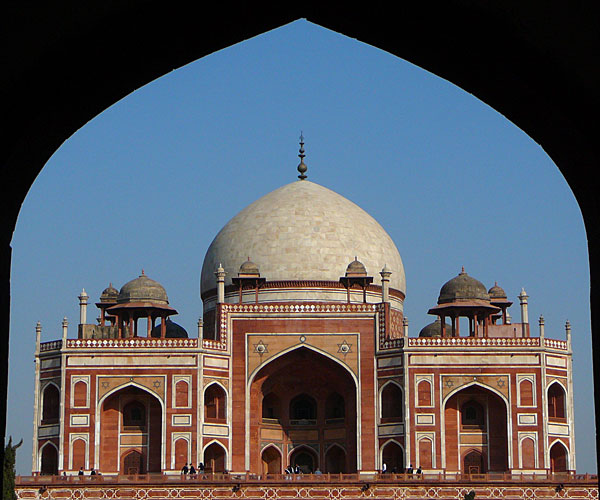 Delhi, one of the most historic capital cities in the world, has a wealth of stunning architecture. Hire a driver for the day for around 500 rupees (£6.50 for six hours) and have him chauffeur you across the city in his auto rickshaw to these, the pick of Delhi’s architectural gems. With your attention liberated from making choices from the pages of a guidebook, you’ll be free to soak up the city’s spectacular sights, sounds and smells as you crisscross Delhi. 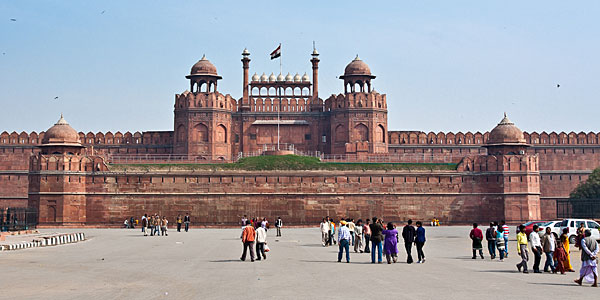 Tomb of Mughal Emperor Humayan constructed in the 16th century. 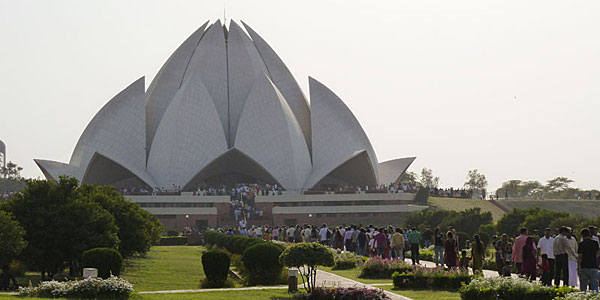 The Mother Temple of the Indian subcontinent, Bahá’í House of Worship was completed in 1986. 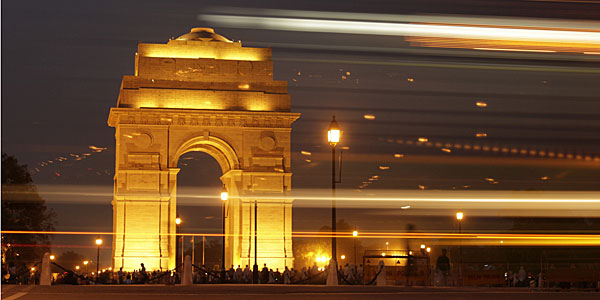 The 1931 India Gate – the national monument of India – commemorates the lost lives of 90,000 Indian Army soldiers. 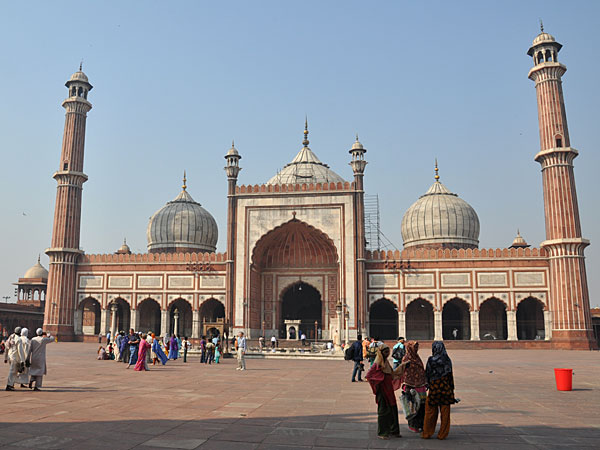 Situated in Old Delhi, the 1658 Jama Masjid is the largest and best-known mosque in India.

Nikita is a young woman who graduated in international business studies, but who found her passion in blogging about fashion and shopping
Oonagh Shiel

Discover the best of Delhi’s food with this, our guide for gourmands
Brett Ackroyd

CheapflightsTravel InspirationDelhi’s architectural wonders
We use technical, analytical and marketing cookies to help you with things like logging in and picking up your search where you left off.