This year will be remembered for a lot of reasons: our fantastic summer of sport, the Queen’s Diamond Jubilee celebrations and, of course, the rise of the staycation.

With so much happening on these shores, many Brits chose to holiday in the UK rather than head overseas – and the money-saving aspect didn’t hurt either.

But it seems that staycations could be destined to be a thing of the past, if sales reports from one holiday company are to be believed.

Directline Holidays has reported a rise in sales to popular summer destinations of between 200 per cent and 400 per cent for 2013, compared to last year.

Given the absence of any extended sunny periods in the UK this summer, not to mention being one of the wettest years on record, it’s little wonder so many of us are keen to have a hot summer abroad next year.

The tour operator has said that early bookings for next summer currently make up 60 per cent of its current sales – showing that Brits are keen to sort out their summer plans as quickly as possible.

“With the recession hitting hard at the beginning of the year, many chose to tighten belts by forfeiting their 2012 summer holiday, opting to stay at home and watch the Olympics instead,” Maria Whiteman, CEO of Directline Holidays.

“However, the washout that was summer 2012 has led holidaymakers to look towards 2013 more determined than ever to get away for a well deserved break.”

A number of well-trodden tourist hotspots have already emerged as favourites for next summer, with destinations in the Mediterranean and North Africa among the most popular.

The top five most popular 2013 getaways are currently the Balearics, Greece, Turkey, the Spanish coast and the Canary Islands.

Other, slightly surprising, favourites so far for next year include the Italian Riviera and the North African countries of Morocco and Tunisia. 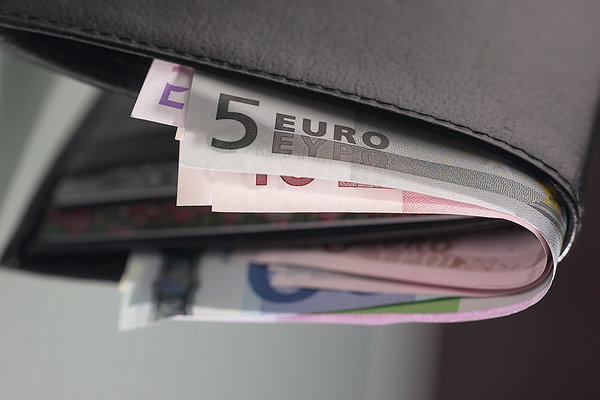 4 great places to detox on a budget 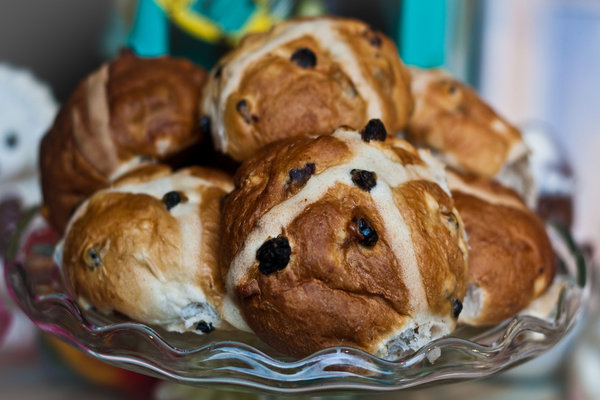 Easter treats from around the world