Getting the chance to swim in crystal-clear waters is just one of the reasons Brits love their annual beach holiday.

Now a new report into water quality across Europe, carried out by the European Environment Agency and the European Commission, has identified the cleanest beaches on both the continent and our own UK shores.

The news that Cyprus, Croatia, Malta and Greece achieved an “excellent” grade for more than 90 per cent of their beaches will be welcomed by holidaymakers who don’t want their fun in the sun marred by poor quality coastlines.

Spain, Italy and Portugal also achieved excellent levels of water quality for 80 per cent of their beach sites. But the Netherlands, Bulgaria, Latvia, Luxembourg, and Belgium, were the worst performers in the European report. 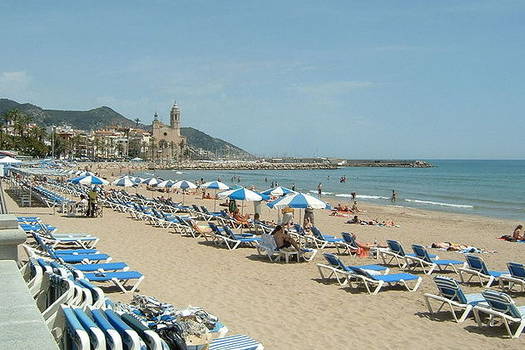 Two-thirds of France’s beaches, which make up 16 per cent of bathing sites in the EU, achieved an excellent quality grade. The vast majority, 88 per cent, met the minimum mandatory water quality requirements.

“The quality of water at beaches and other bathing spots is one of the most important environmental concerns of European citizens,” said Prof Jacqueline McGlade, executive director of the European Environment Agency.

“But in several countries there is still a problem with pollution from agriculture and sewage, so we need to see more efforts to ensure safe and clean water for the public.” 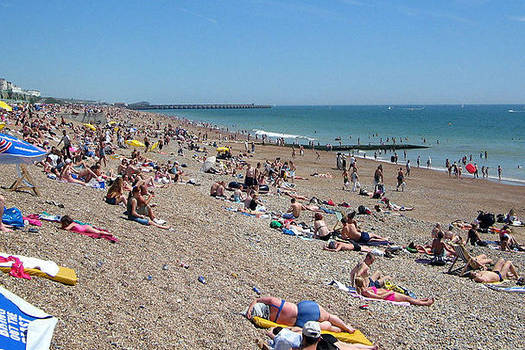 UK beaches and bathing spots also fared well in the report, with 87 per cent of UK beaches achieving the highest grade. A whopping 97 per cent met mandatory EU standards, including London’s Serpentine Lake, which will play host to several Olympic events such as the open water marathon swim.

Water quality in Europe has steadily improved since 1990, with the number of coastal bathing waters failing to meet mandatory standards dropping to 2 per cent in 2011. This figure also decreased for inland bathing spots between 1990 and 2011, falling from 12 per cent to 2 per cent.

I’m a Backpacker… Get Me In Here! 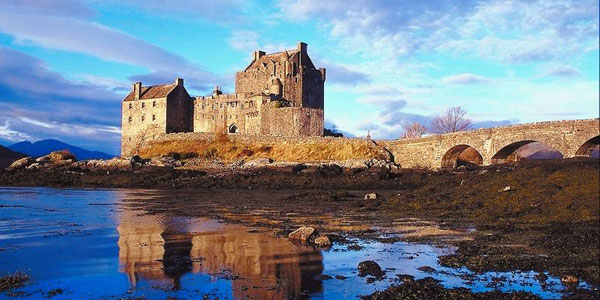