Speak to anyone about flying and they’ll probably give you a laundry list of reasons about why it can be a bit stressful. The seats are too small, the entertainment screens are too tiny, the blankets flaky, the flight attendants vary between chirpy and demonic, deep vein thrombosis is a thing, and all of this while travelling in a metallic bird thousands of miles above the earth with nothing but aeronautic mumbo-jumbo science.

So with all of this rushing through your mind, do you want to make it even worse by eating the wrong food? Here’s a few to avoid before stepping onboard your next flight (which you can search for on Cheapflights.co.uk).

My biggest Achilles heel is fried chicken. I’m obsessed with the stuff. Don’t try to shame me; I already feel that shame when I catch my reflection in the greased wrapping paper as I sit in my underwear stuffing a three-piece feed into my gob.

While there’s rarely a time I’d turn down a dirty bird, flying day is the exception. It’s a greasy mess of a meal. Oily and relatively pungent, the plane’s filters are only so strong. I single out fried chicken, but the reality is that any food with more fatty oil than a teenager’s forehead should be avoided – that fat turns to acid and can give you heartburn. It just sits there, in your stomach, slowly congealing. 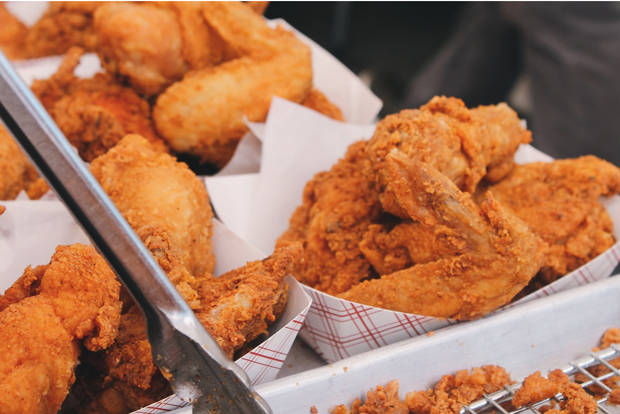 While a liquid lunch isn’t technically food, it’s still best to be avoided. Alcohol has lots of anecdotal medicinal benefits when it comes to flying. People swear it helps alleviate their fear, helps them sleep on long-haul flights and teenagers swear it makes them look cooler. And while some of this is half true – alcohol might knock you out but it actually disrupts sleep and teenagers are never cool – you’ll also struggle to stay hydrated and as a result, you’ll get drunker quicker and therefore more likely to flirt outrageously with an uninterested flight attendant. Then to make matters worse, you will wake up with a vicious hangover and win a sweet little spot on the No Fly List. 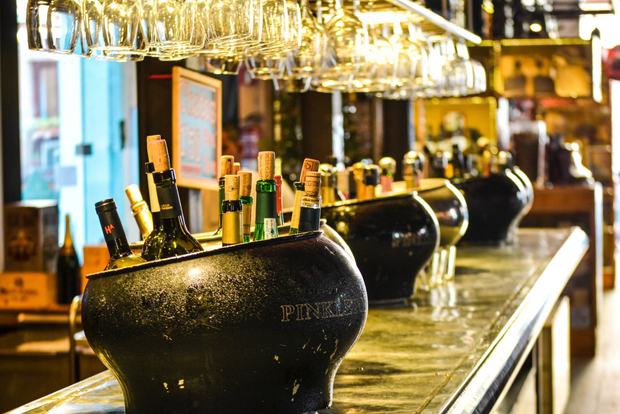 I don’t want to get childish here, but they’re not called the musical fruit for nothing. These little packets of pure malevolent intent will have you losing friends faster than Trump’s hair in a hurricane. Closed cabins, anxiety-riddled flyers and short fuses are liable to turn your long-haul flight into something less than pleasant. Soluble fibre is to blame for the beans corrosive paint-stripping properties and there are other evil gas contenders as well and, as if you ever needed another excuse not to eat them, most of them belong to that big piece of the food health pyramid – broccoli, cauliflower and cabbage amongst the chief culprits. 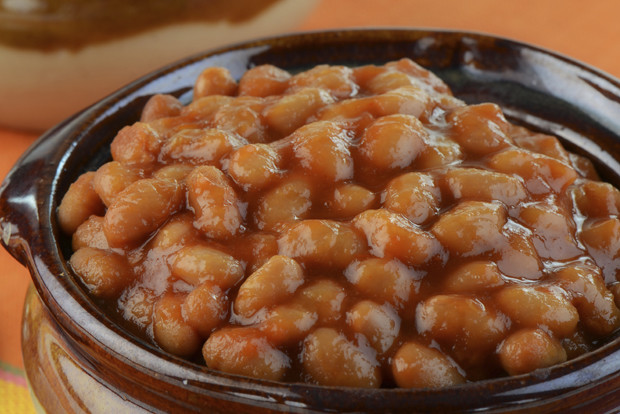 Avoiding taking this on the plane should be a no-brainer and it covers nearly every morsel from under the sea. And before you ask, yes, this includes sushi and mermaids. The smell alone is so unpleasant it could curl the onboard safety cards, but it’s also a bit of a risk. One dodgy prawn and you’ll be making great pals with the plane’s bathroom. 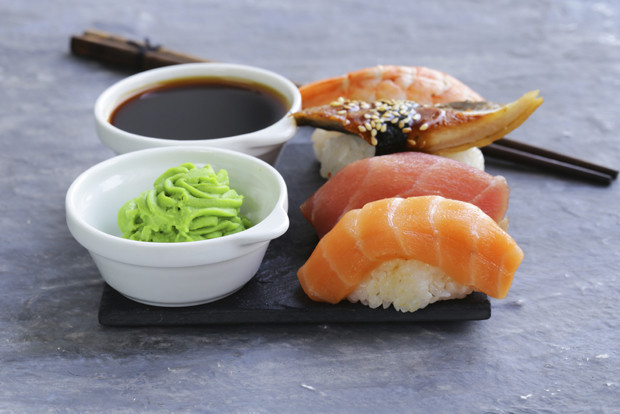 Curry is one of the world’s great drunken mess foods, and I heartily endorse any food you can eat with other food, but it’s one of the worst pre-flight meals. Spicy foods can cause indigestion and disrupt sleep, messing up your body temperature. It’s also been linked to those horrendous trips to the toilet, which I don’t necessarily believe, but frankly, it’s not worth the risk. 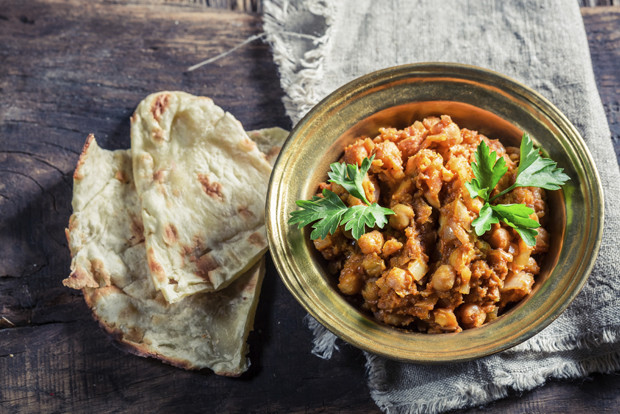 Your milkshakes might bring all the boys to the yard, but don’t bring them on a plane. Too much dairy – for example, polishing off a wheel of cheese – has the potential to curdle in your stomach and give you bad dreams. It’s also one of the more common causes of food poisoning, along with raw meats and eggs. So maybe avoid the chicken mayonnaise sandwiches with a large chocolate milkshake just that 14-hour flight. 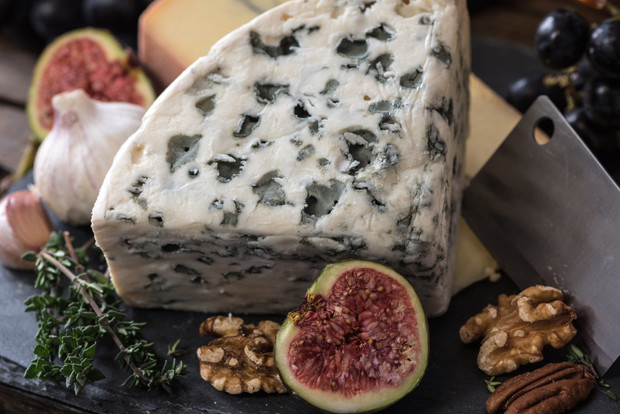 Caffeine has many health benefits, including improving memory, warding off Alzheimer’s disease and stopping overworked drones from turning their Monday into the Hunger Games. However, it’s also pretty obvious that one of those benefits is one of its pitfalls – it’ll keep you alert and will stop you from sleeping. Which is completely fine on short flights, however on long hauls, best to avoid if you want to take the redeye to Nodsville. There’s also a surprisingly large amount of stuff with caffeine in it – including some chocolate, ice creams, weight-loss pills, painkillers and non-cola sodas. 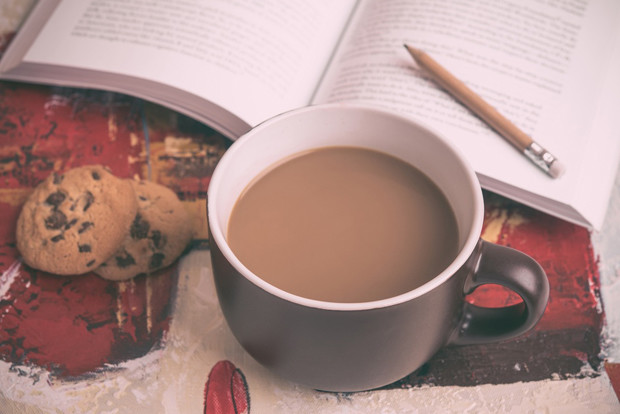 Foods you should avoid before flying was last modified: June 26th, 2019 by Martin Fleming