Our favourite celebrities have once again been enjoying themselves in glamorous locations around the world, with global cities and parties galore.

It can be hard to keep up with the glitterati, but luckily we are on hand to keep a highly-trained eye on all of them. So, where have the rich and famous been this week?

It’s been a rather big weekend for us here in the UK, with the whole world turning their attention to London and the Olympic opening ceremony (read all our Olympics coverage).

It was a star-studded affair, even if it was a little odd at points. From dancing nurses to sky-diving royalty, the opening ceremony had it all. 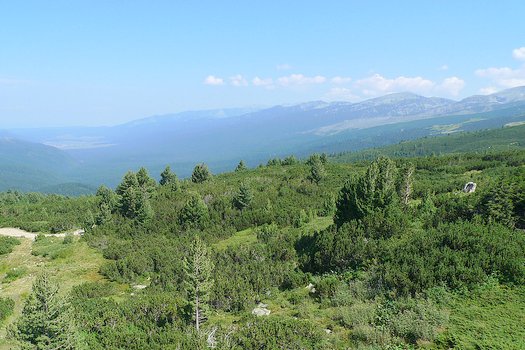 Bulgaria may not sound like the most glamorous destination, but that didn’t stop Blur bassist Alex James from enjoying a break there.

The ex-rocker and self-proclaimed foodie was in the town of Gela, where he enjoyed wines, cheeses and merriment with his family. 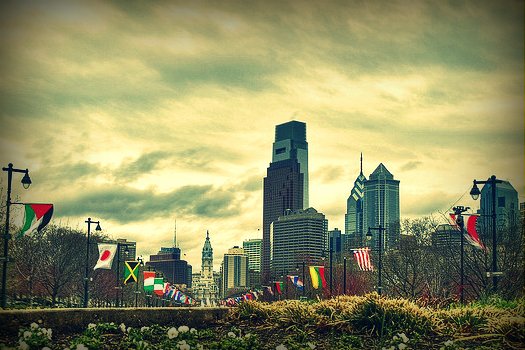 Former Hannah Montana star Miley Cyrus is rarely out of the headlines these days, as she reinvents herself from teen sensation into young starlet.

The ex-Disney star has been in Philadelphia recently, supporting fiancé Chris Hemsworth as he films Paranoia with Harrison Ford. 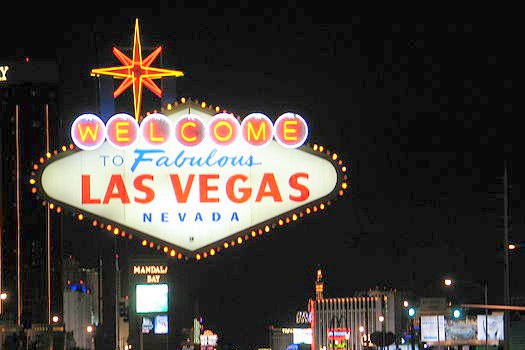 The bright lights and hedonism of Sin City are enough to attract any celebrity, and this week it’s UK songstress Rita Ora who has been drawn to Las Vegas.

In her quest for world domination, the RIP singer has been on a publicity drive stateside, and was in Vegas to perform at the Palazzo Hotel-Resort Casino.

Savings on family trips to Legoland Florida this Christmas

Go Skateboarding Day – where should you visit?