This week we’ve got festivals on our mind, namely the world famous Coachella Music Festival in America. Held over two weekends in April, this Californian festival is one of the biggest in the States.

The first round of festivities gets underway this weekend, and sees some of the biggest acts in the world descend on Indio, California.

But how did Coachella come about? The festival started back in 1993, when Pearl Jam performed to 25,000 fans in the Empire Polo Club in Coachella Valley. 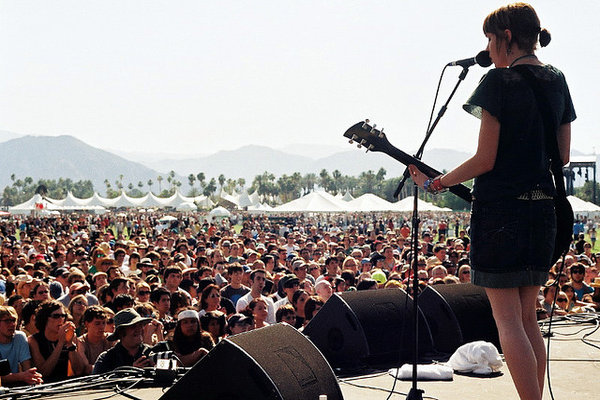 Six years and a lot of organisation later, the first official Coachella Festival was held. Acts who appeared at the inaugural event included The Chemical Brothers, Morrissey and Rage Against the Machine.

In its early years, Coachella struggled to turn a profit and was in danger of ‘going under’ on a few occasions. But the festival’s consistently strong line-ups eventually secured its place in the hearts and minds of festival goers worldwide.

They’re not known for doing things half-heartedly across the pond, and Coachella is no different. The festival organisers ensure an eclectic mix of music genres each year, booking rock bands, international DJs and hip hop stars. 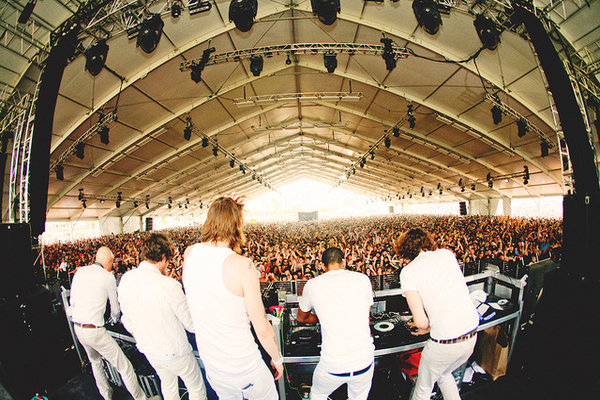 This year the highlights include Sheffield rockers Pulp and Arctic Monkeys, global DJs David Guetta and DJ Shadow, and hip hop legends Dr Dre and Snoop Dogg. But it’s not just about music at Coachella. The festival is known almost as much for its art installations and sculptures as it is for its line-up. 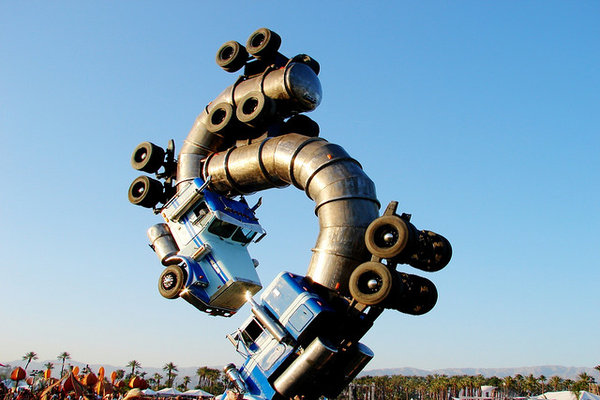 The weird and wonderful creations, many of which are interactive, give festival goers something extra to keep them entertained when the music just isn’t enough.

Coachella is unique in the festival world – there aren’t many held in the desert, after all. This year, the festival is being held on two separate weekends, so there’s no excuse for failing to attend.

I want to Wednesday – I want to go to Coachella was last modified: June 26th, 2019 by Oonagh Shiel

Off the beaten track: Ciechocinek, Poland