Online check-in is available between 24 hours and one hour before the scheduled departure of the flight (90 minutes if you are flying from Caracas, Lagos or San Jose). The check-in time limit is 45 minutes before the flight is scheduled to take off.

Hand luggage: One piece of luggage measuring no more than 114cm (45in) and one accessory such as a handbag or laptop.

Checked: On flights from and to Europe, Mexico, the Caribbean, Bermuda, the Bahamas, Central America and India the allowance for Economy-Class travellers is one bag weighing up to 23kg (50lbs). For travel to or from India, Brazil and Asia, the checked baggage allowance is two bags. Business and First Class flyers may check three bags. For US flights, fees apply (about $25) for the first checked bag.

Excess: Varies by route. On flights from/to or via Europe luggage that exceeds 23kg (up to 32kg) carries an excess charge of €60 per item. This is also the fee for flights to/from or via India and Asia. Flights within the United States, Canada, Puerto Rico, the US Virgin Islands, Mexico, the Caribbean, Bermuda, the Bahamas, Central and South America have an excess luggage charge of $100 per piece. Checked baggage which is larger than 157cm (62in) will be charged at the rate of $200 per piece on flights within the United States, the U.S. Virgin Islands, Puerto Rico, Canada and Haiti. The oversized fee is $150 for flights from/to Europe, India and Asia.

Seat pitch is 79cm (31 inches) in the Europa seat, 81cm (32 inches) in Economy Class in the Intercontinental seat. Business-Class flyers enjoy seat/beds with more than 220 cm of personal space.

Depends on the fare class. Most of the cheaper fares do not allow refunds, returns or amendments. Where they are allowed, there will be a charge. Changes to names are not allowed. If you do want to change the dates or destination or departure airport of the ticket, call the Reservations Centre at 0870 609 0500 or visit one of the Iberia offices.

Discounts for young travellers vary by route. Infants (up to 23 months) seated in an adult’s lap pay 10 per cent of the adult fare. Children aged 2-11 pay 50 per cent of the full adult fare on domestic routes. On international flights – London to Buenos Aires for example – the discount is about 80 per cent.

Iberia does not offer discounts for senior travellers.

Guide dogs are allowed in the cabin. Pets in the cabin are allowed on some routes (Within and between the US and Canada, Mexico, Central America, Colombia and Caribbean). Fees are $125 per kennel. Checked animals in the same regions are charged $175 per kennel. For European Union flights, cats and dogs must have a tattoo or implanted microchip that matches the ID number on their vaccination card. No pets are accepted for travel to the United Kingdom.

Can be checked in as hold luggage, but if overweight, excess charges will apply.

Economy-Class passengers travelling on most domestic, European and North Africa services have a buy-on-board food programme, which features drinks (a can of Coca-Cola costs €2.50), snacks and sandwiches. Spanish and international films are shown. There is audio and video on demand, games and a tail camera (an external camera positioned on the tail rudder, available on the A340/600 aircraft) that offers live views of the plane taking off, in flight and landing.

Check out the menu card (in pdf format) or read reviews and see photographs of Iberia Airlines meals taken by fellow flyers at AirlineMeals.net.

Iberia Airlines is a member of the Oneworld alliance.

Iberia, Spain’s national airline, completed its merger with British Airways in January 2011. The combined group – International Airlines Group – is the sixth-largest airline group in the world (based on revenue). A fleet of 348 aircraft flies more than 50 million passengers each year to 200 destinations.

There’s also a commercial alliance with American Airlines that covers flights between Europe and North America.

What do you get in an Iberia Business Class amenity kit? 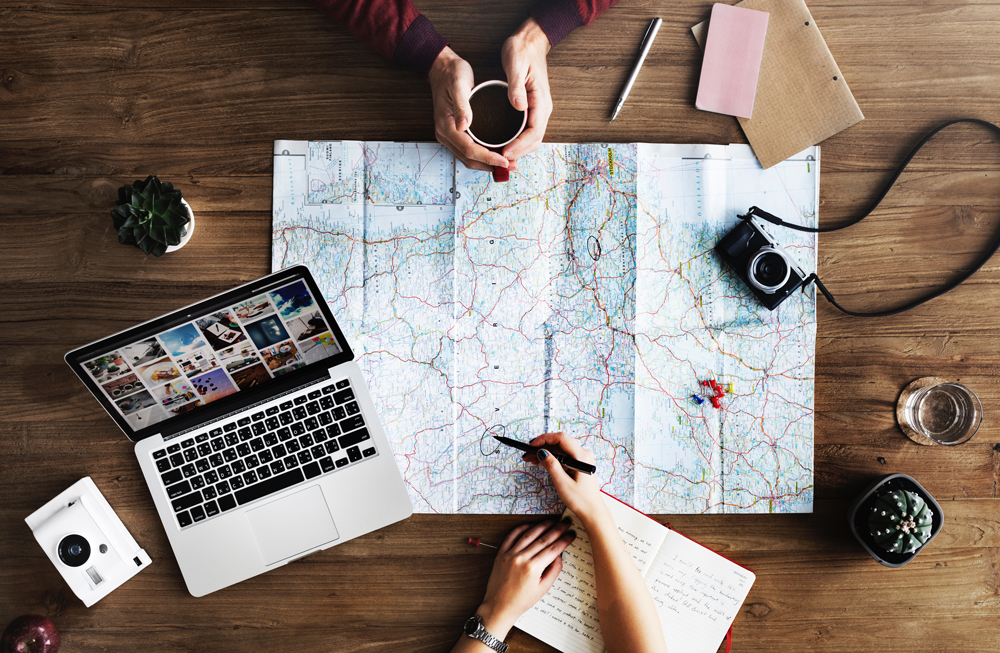 What you need to know when you book with Cheapflights

What do you need to know when you book with Cheapflights? Well, the first and most obvious thing is that...
Kirsten McCroskrie

CheapflightsAirline GuidesIberia
We use technical, analytical and marketing cookies to help you with things like logging in and picking up your search where you left off.