As we get older there are likely to be more than a couple of things we look back on and regret, from career choices to dodgy relationships.

Yet there seems to be one thing over all others that we lament the most as we get older – travelling, or rather a lack of travelling.

Tour operator sunshine.co.uk has revealed that the main regret for the over 50s is that they haven’t travelled enough.

A survey of more than 2,000 adults aged 50-plus found that a whopping 91 per cent say their biggest regret is not travelling enough.

“Travelling is something that I think every person should have high up on their list of priorities in life, because, as this poll has shown us, it’ll only lead to regrets if they don’t,” said Chris Clarkson, co-founder of sunshine.co.uk.

“Unfortunately, many people picture ‘travelling’ and imagine six month-long stints in exotic countries, but seeing the world is much more achievable than that and you don’t have to spend an arm and a leg or pack in your job.”

Australia was the top destination that the over 50s want to visit but haven’t had the chance yet, with 78 per cent of respondents wanting to head down under.

This was closely followed by the US and South Africa, with 71 per cent of over 50s wanting to head across the Atlantic and 63 per cent wanting to see the beautiful African country.

Of course, there’s still plenty of time to get out there and see the world at 50, and plenty are planning to do just that as 63 per cent said they intend to see more of the world when they retire.

“Just make sure that every holiday, or at least every other holiday you go on, is to somewhere brand new,” added Mr Clarkson.

“You’ll get to see the world bit by bit, but your bank balance won’t suffer as much as if you were to fly out to Thailand for three months. Give it a go!” 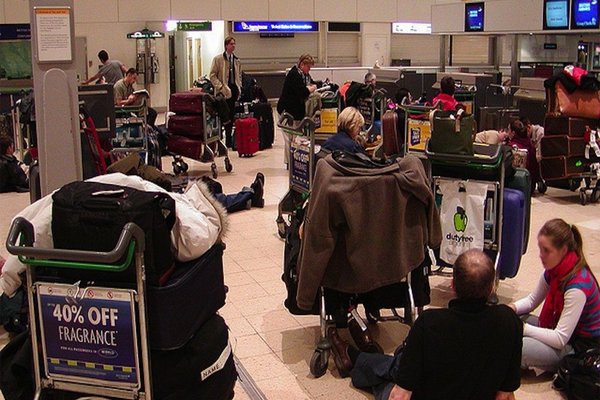 Religious celebration on an epic scale – Rath Yatra in India